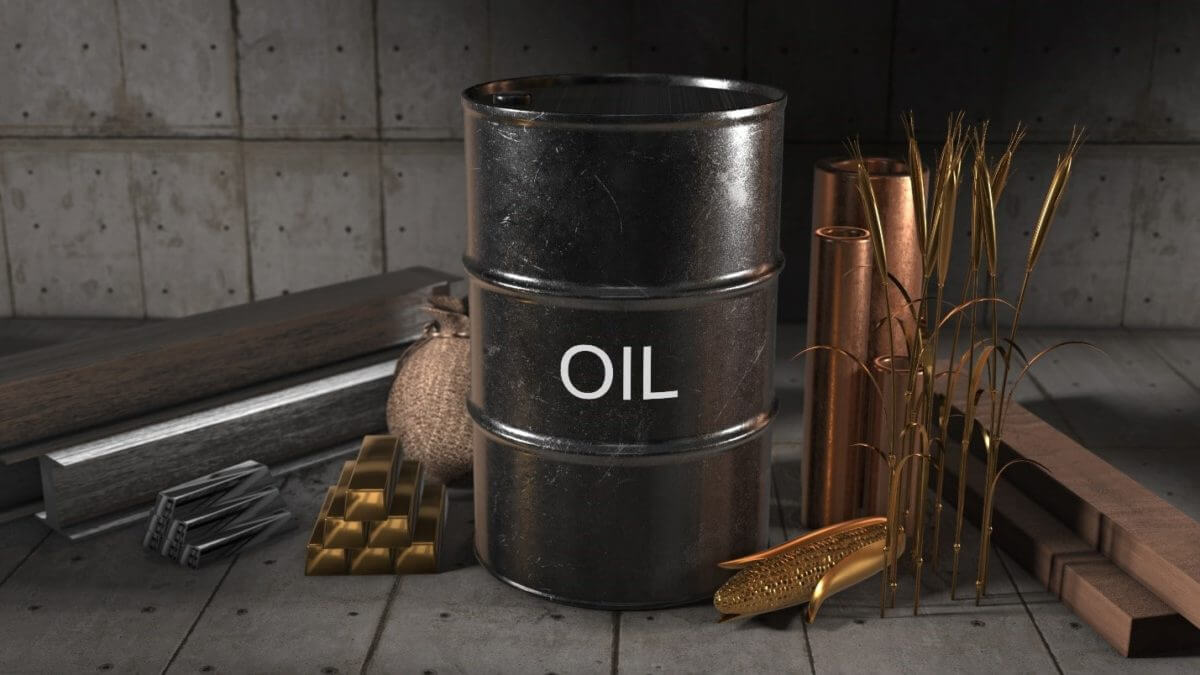 Gold and silver prices increased in Indian markets, tracking positive global cues. On Multi Commodity Exchange, gold futures rose by 0.28% and settled at Rs 46,737 per 10 gram, while silver surged 0.17% and touched Rs 67,752 per kg. In the last session, the yellow metal had dipped by 0.75%, while the white metal fell by 0.14%.

The U.S dollar index stood close to a three-week low (91.665) against a basket of currencies. A weaker greenback makes the precious metal more attractive for holders of other currencies. Additionally, lower yields reduce the opportunity cost of holding the metal that pays no interest.

In India, gold has declined to nearly Rs 44,000 level earlier in April and has recovered from those levels amid a rebound in global rates. An increase in global rates and weakness in the rupee increased domestic prices. As we all remember, in August 2020, gold had reached a record high of Rs 56,200.

Oil declined in Asia after gaining almost 5% on April 14, as the U.S. stockpiles data added to signs, the demand outlook is improving.

Futures in New York traded close to $63 a barrel after closing higher for a third day, the longest run of gains in more than a month. U.S. crude inventories fell the most in nearly two months last week.

Oil had been stuck close to $60 a barrel after a rally faltered in mid-March amid a resurgence in COVID-19 infections in some regions.

Still, the market will soon have to deal with more supply. OPEC+ and U.S. producers are likely to start adding extra barrels from May. Another wildcard is Iran, which seeks to revive a 2015 nuclear deal and have U.S. sanctions removed to lift crude exports. However, progress on that remains uncertain.