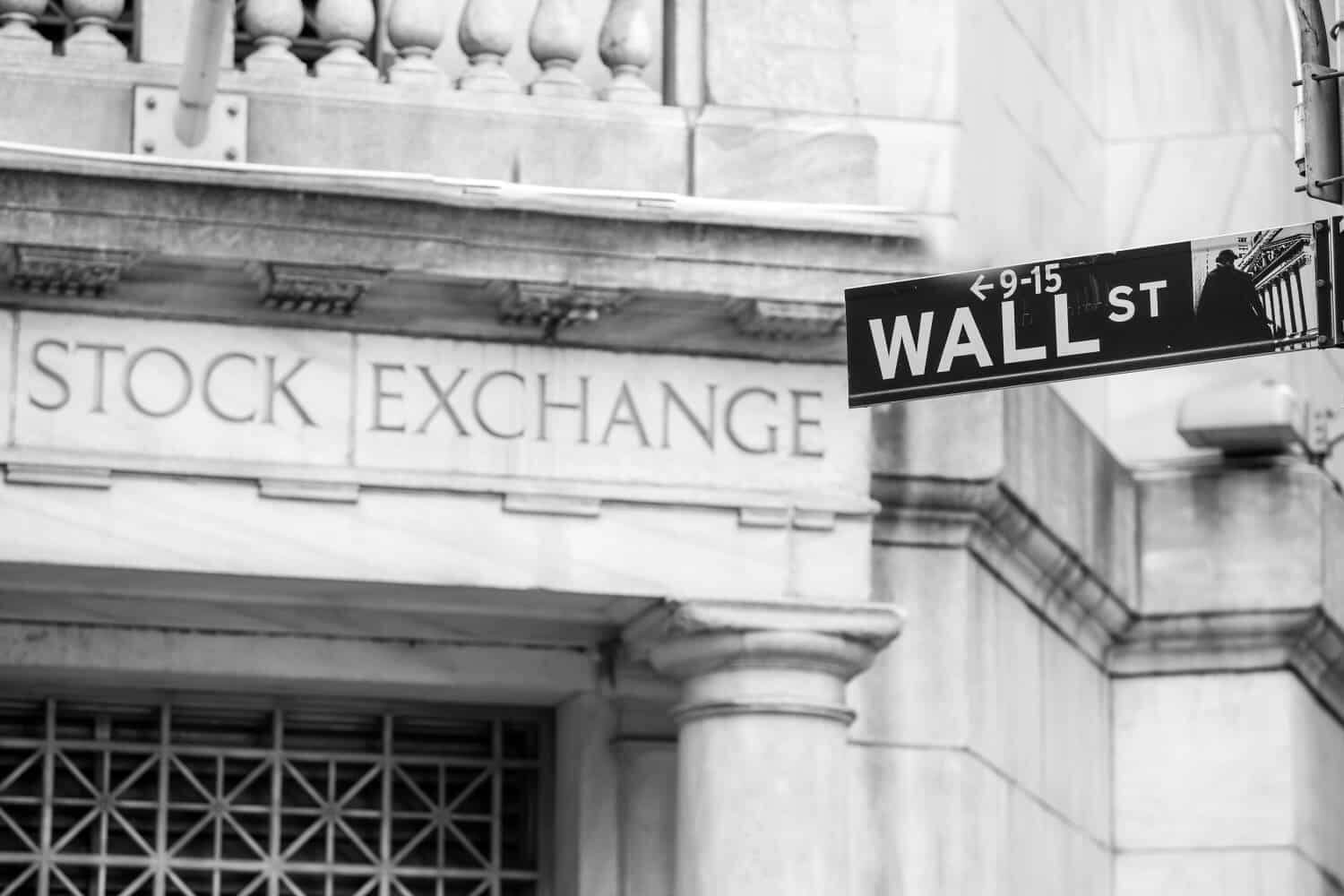 In the modern world, it is quite popular to launch non-fungible tokens (NFTs), which is why the world’s largest stock exchange decided to launch its own NFTs as well. The New York Stock Exchange (NYSE) jumped on the NFT bandwagon by minting non-fungible tokens. Non-fungible tokens are digital files such as art, video, audio, as well as other files stored on a blockchain. It is the digital ledger technology that powers cryptocurrencies.

The NYSE’s first NFT’s will memorialize the first trades of several big company listings. The world’s largest stock exchange implied that there would be many more NFT first trade slips in the future.

The first six NYSE NFTs commemorate the first trades for Spotify, Snowflake, Unity, DoorDash, Roblox as well as Coupang. Stacey Cunningham serves as the president of NYSE. She described NFTs as a new, fun way to mark the moment of a company’s first trade on the NYSE.

The first NFTs are already listed on Crypto.com’s NFT marketplace, with the tokens hosting a 10-second video clip showcasing the information about the company’s first trade, including its name, date as well as listing price.

People are willing to hundreds of thousands of dollars for tokens issued by Forbes, Time, as well as the New York Times. For instance, Forbes’ first NFT featuring its latest issue cover with Gemini owners Winklevoss twins was sold for $333,000. The Time Magazine issued nine NFTs to date and sold each of them for more than $100,000.

Last month, New York Times (NYT) columnist Kevin Roose tried to auction one of his articles as a non-fungible token. Just a day later, Roose successfully auctioned what he called a “digital original” of his articles as an NFT on the foundation platform. He was able to raise more than $550,000 for charity.

The last half-hour of the auction was quite interesting, with a bidding war breaking out to dive up the price from just under $50,000 to the final price of $562,891. The Neediest Cases Fund will use the money to help charities and families. This fund distributed more than $300 million over its 110-year history.

Apart from the New York Stock Exchange and New York Times columnist, the NBA is also interested in non-fungible tokens. Moreover, Hanson Robotic’s Sophia sold a painting for more than $700,000 at auction.

What‘s Not To Love About These Great Bull Runs?

Analysts have high hopes for the European stock market