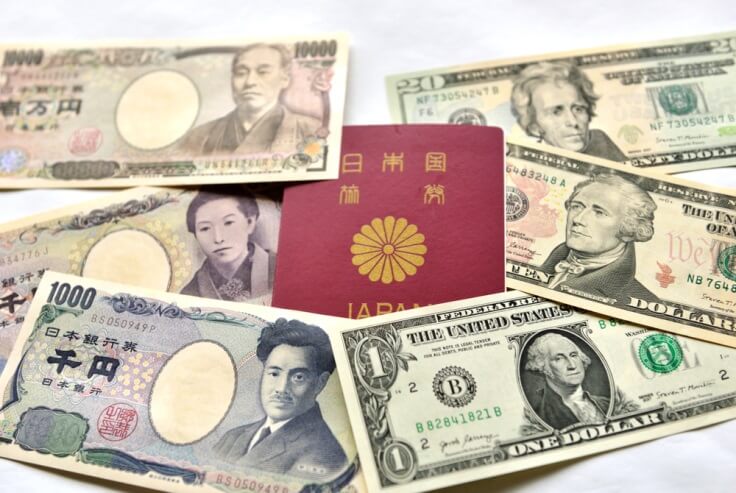 The yen still stands on top of its peers as other major currencies slump in Asian trade. Recent FX news continues to revolve around various geopolitical conflicts, fanning fears of recession, with Treasury yields falling.

Safe haven gold also gained strength as investors turned away from riskier assets like stocks. The US Treasury yield curve inverted—the first time in more than a decade. Afterwards, investors sold off US stocks swiftly.

With the current situation in the forex markets, analysts believe safe-haven assets will continue to get a boost.

Forex Markets Moving Away from Risks

The flight to safe-haven currencies and assets roots from various reasons.

The protests and clashes between police and Hong Kong citizens are now in their tenth week. This is the worst crisis in the city since 1997, when it moved from British to Chinese rule.

Over in the United States, US President Donald Trump tied a US-China trade deal to a resolution to the protests. This only raised the stakes in the already-protracted US-China trade war.

Forex market traders also veer away from the United Kingdom, which still suffers from the uncertainties of Brexit. Later in the day, British retail sales data will be available. This would give FX traders a clue about how consumers cope with the Brexit question.

In the land down under, the Aussie dollar gained 0.5% to $0.6786. Data showed that the Australian economy added 41,100 new jobs in July, beating expectations.

Still, the Reserve Bank of Australia still emphasized the risks from the trade war. It said that such a continued conflict could kick off a self-fulfilling global downturn.