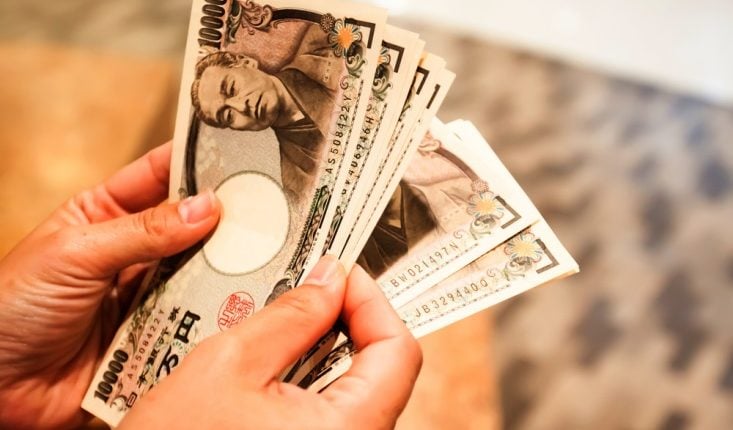 Previously, Trump announced that tariffs would come into effect on December 15, instead of early September. This is a huge step back from his aggressive rhetoric against China.

The tariffs will hit additional Chinese products, while other products got off the list. A government statement said it removed certain products due to “health, safety, national security, and other factors.”

Elsewhere in the forex market, the yen gets additional boost from the ongoing protests in Hong Kong. Forex news outlets also covered stories over Trump’s tweet that Chinese troops are moving to the border with Hong Kong.

Carrie Lam, Hong Kong’s leader, said earlier that further violence could send the city “down a path of no return.”

On the economic front, Chinese economic data went in weak. Retail sales data and industrial production growth were both lackluster.

Despite the data, the Chinese yuan perked up. The USDCNY pair dropped 0.3% as the pair traded at 7.0194.

The dollar index that gauges the buck’s strength against other currencies crept 0.1% higher. It traded at 97.678.

The Aussie and the kiwi both slipped down 0.2% and 0.1% respectively.

There also remain other factors dragging the forex markets. These include the UK’s Brexit problem and the Iranian situation.