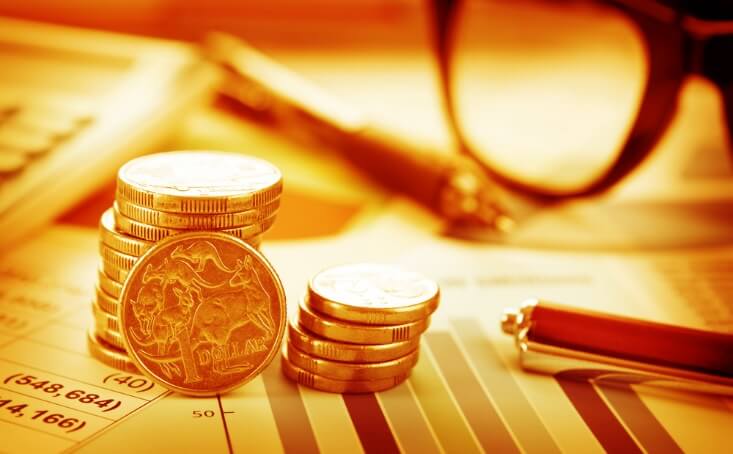 FX News – After warning the world that the US-China trade war poses significant risks to the world, Reserve Bank of Australia Deputy Governor Guy Debelle said that interest rates could fall to zero.

He also said the RBA may have to use unconventional stimulus measures to prop up the economy.

After his speech in Canberra yesterday, Debelle explained that rates could ultimately approach zero. After that, it could further go south of 0.5%. Despite that, he said that the bank doesn’t hope to actually worry about moving rates to zero.

Recently, the bank imposed back-to-back cuts in the key cash rate, one in June and one in July. The official cash rate now lies at just 1%.

The minutes of the bank’s August board meeting said the RBA would “consider a further easing of monetary policy.” But they will only do that if the economic performance warranted it. That is, if they fail to achieve 2% to 3% inflation target over time.

Debelle explained further and said that if rates did fall close to zero, unconventional bond-buying stimulus could take place.

This resonates with recent comments by RBA Governor Phillip Lowe.

Debelle said that buying government bonds was totally among the choices. Although he didn’t state the bank’s objectives, the RBA has been trying to revive sluggish inflation.

Then, the bank reportedly also wants to push down unemployment rate from 5.2% to 4.5%. Wage pressures and inflation would also get a boost from that. In the June quarter, annual inflation was at 1.6%.

Dissecting the recent RBA statements, inflation will probably not move back into the target range until 2021. That will hold true even though markets price in the 0.5% potential rate cut by early 2020.