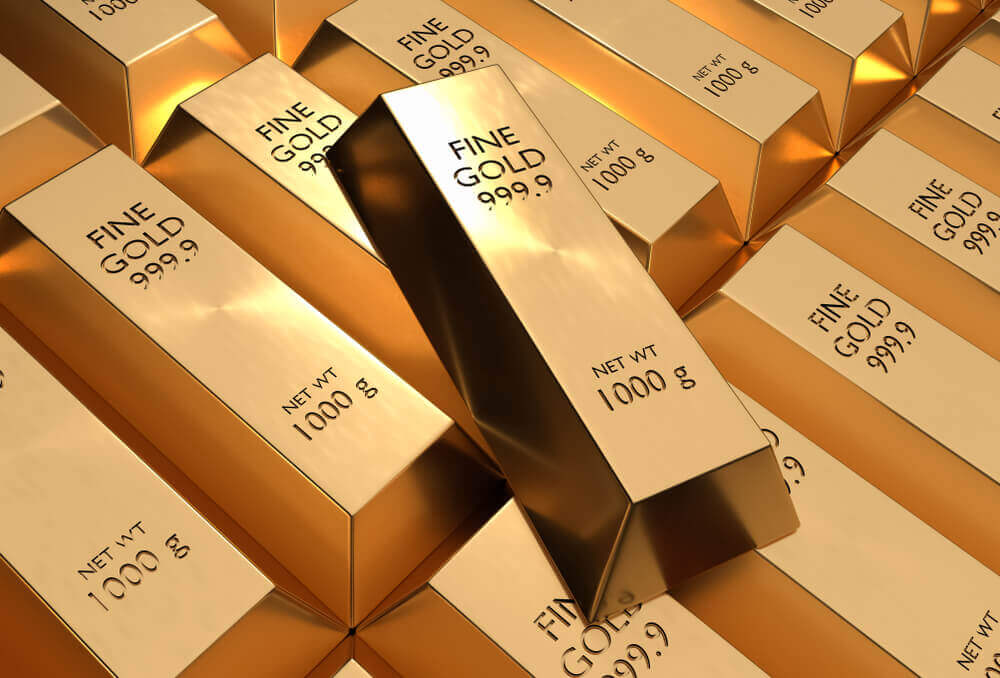 FUTURE – On Monday, gold prices have increased slightly as the dollar also escalated on the cancellation of China with its planned trade talks with the United States.

According to Wall Street Journal reports, China is not possible to continue its trade talks with the United States until after the mid-term elections in November.

Moreover, the Wall Street Journal said that the proposed visit of Vice Premier Liu He that was originally scheduled for this week is also canceled.

Based on the Comex division of the New York Mercantile Exchange, the December delivery of gold futures made a slight increase rise 0.02% to $1,201.50 a troy ounce.

Bank of America Merrill Lynch analysts said that the gold is expected to surge next year as trade worries and concerns on the ongoing US budget deficit would inflict damages on the economy of the country.

Francisco Blanch, head of global commodities and derivatives research, predicted that gold prices may reach $1,350 an ounce next year.

“We’re still pretty constructive longer term on gold. In the short run, the effects of the strong dollar, higher rates dominate. But in the long run, a huge U.S. government budget deficit is pretty positive for gold,” he said.

Earlier, US President Donald Trump implied that the trade conflict will not end any time soon and even suggested that it’s time to “take a stand on China.”

On Monday, oil prices increased 2% in narrowing markets which are due to Washington’s fresh sanctions against Iran. Meanwhile, some traders made a prediction that there would be a spike in crude to $100 per barrel.

The US commercial crude oil inventories recorded its lowest level since early 2015. Meanwhile, the latest subdued US drilling activity paves a way towards a slowdown although output steadies at 11 million barrels per day.

On Monday, Trafigura and Mercuria said that there’s a possibility that the Brent could make an increase of $90 per barrel by Christmas and pass $100 in early 2019. This is amid the tightening of markets as the sanctions of the United States against Iran are placed on November.