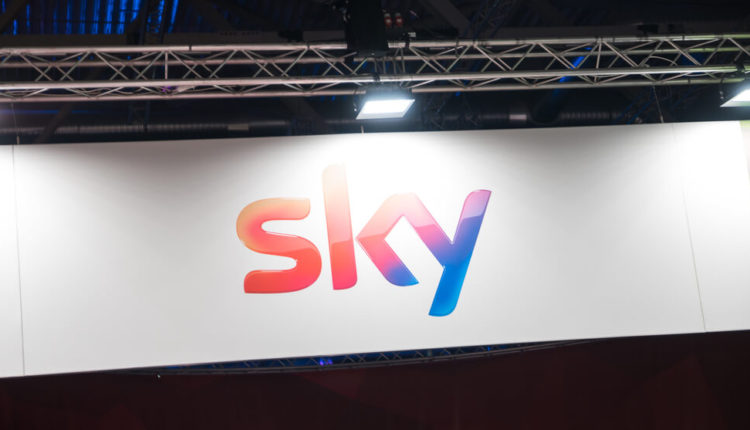 TECH NEWS – Sky, a UK broadcaster, has accepted the $39 billion offer from Comcast for a takeover. This was according to the official statement of the company released on Monday.

On Saturday, Twenty-First Century Fox was outwitted by Comcast in a takeover offer worth $39 billion of Sky. Comcast has sent higher bid in a rare three-round auction which was battled by America’s two largest media companies.

Comcast outwitted its rival by a $3.6 billion and offering £17.28 – more than $22 per share, according to current exchange rates. Based on the official statement from the Takeover Panel, Rupert Murdoch’s Fox made an offer of £15.67 (more than $20) per Sky share.

“The Comcast offer price of £17.28 represents an excellent outcome for independent Sky shareholders,” the company said.

“We consider the Comcast Offer to be an excellent outcome for Sky shareholders, and we are recommending it as it represents materially superior value. We are focused on drawing this process to a successful and swift close and therefore urge shareholders to accept the recommended Comcast Offer,” Sky Independent Committee Chairman Martin Gilbert in an official statement over the weekend.

The final outcome succeeds a protracted bidding between America’s two largest media companies over the coveted overseas competitor. The blind auction format was a rare one for a deal as closely watched as the Sky acquisition. In most common scenarios, takeover auctions are reserved for commercial transactions. In this type of auction, bidders send sealed offers to a third-party arbiter.

Comcast Chairman and Chief Executive Officer Brian L. Roberts have commended the decision and stated that the acquisition will enable Comcast to “quickly, efficiently and meaningfully increase customer base and expand internationally.”

The anti-trust watchdog of Singapore has charged a combined S$13 million ($9.5 million) to ride-hailing firms Grab and Uber over their merger deal. Further, it demanded Uber to sell vehicles from its local leasing business to any rival that makes a reasonable offer.

In March, Uber Technologies Inc traded its Southeast Asian business to Grab in exchange for a 27.5% stake in the Singapore-based firm.

“Mergers that substantially lessen competition are prohibited and CCCS has taken action against the Grab-Uber merger because it removed Grab’s closest rival, to the detriment of Singapore drivers and riders,” said Chief Executive Toh Han of Competition and Consumer Commission of Singapore (CCCS).

5G delay due to limiting Huawei could affect UK economy

Sony Earns 145% more During the Q2 of its Fiscal Year

The Five Most Dangerous Cyber Threats You Face Every Day