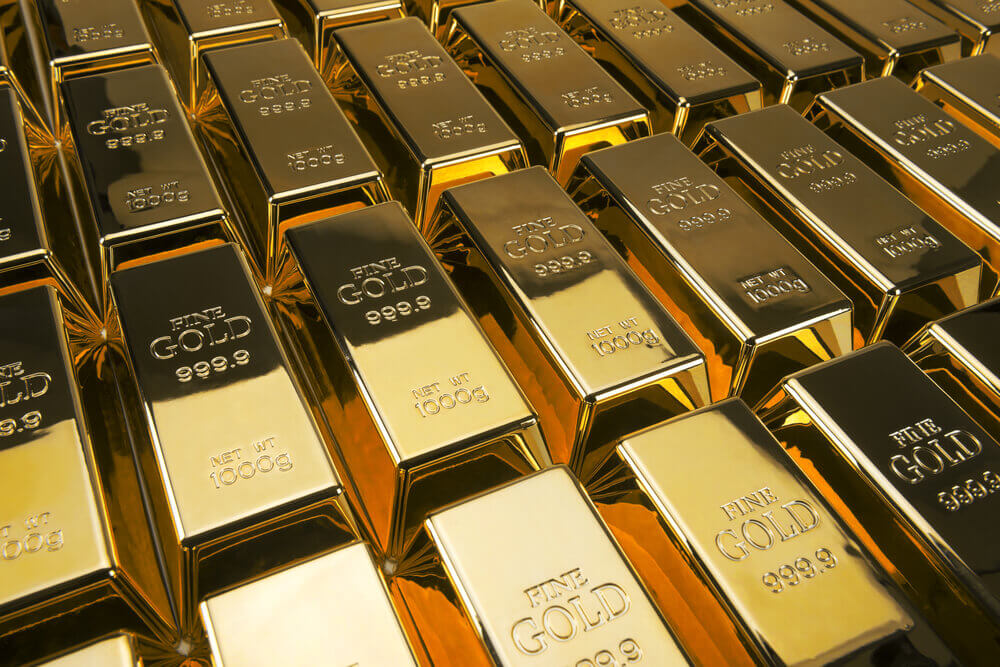 COMMODITY MARKET – On Tuesday, gold prices dropped as the US is slapping further 10% tariffs in Chinese imports worth $200 billion.

Based on the Comex division of the New York Mercantile Exchange, the December delivery of gold futures declined to 0.17% to $1,203.70 per troy ounce.

On Monday, US President Donald Trump stated that the US is slapping 10% tariffs on Chinese imports worth $200 billion and they are determined to increase it to 25% in January next year.

“If China takes retaliatory action against our farmers or other industries, we will immediately pursue phase three, which is tariffs on approximately $267 billion of additional imports. We have been very clear about the type of changes that need to be made, and we have given China every opportunity to treat us more fairly. But, so far, China has been unwilling to change its practices,” Trump said.

In recent months, the prices of gold were under pressure amid the worsening trade conflicts between the United States and its other partners. Investors shifted to the dollar for safety. Earlier in the session, the US dollar gained a few support and increased to 94.607 after the trade news. Further, the increasing interest rates in the US cited as a headwind for gold.

“Gold is facing a couple of headwinds … The impending rate hike by the Fed is weighing on and obviously, the escalation of trade conflict is pushing investors back into the U.S. dollar. This (trade woes) has not helped gold prices at all. It is likely to be a pretty tough environment for gold in the next couple of weeks as it battles these two fronts,” said ANZ analyst Daniel Hynes.

On Tuesday, the oil prices fell as the recent tariff imposition in the ongoing US-China trade war clouded the outlook for demand. However, concerns in the tightening supply provided support on prices.

On Monday, US President Donald Trump stated that he would slap 10% tariffs on Chinese imports worth $200 billion.

Last week, US Treasury Secretary Steven Mnuchin called top Chinese officials to resume trade talks however, nothing has been scheduled.