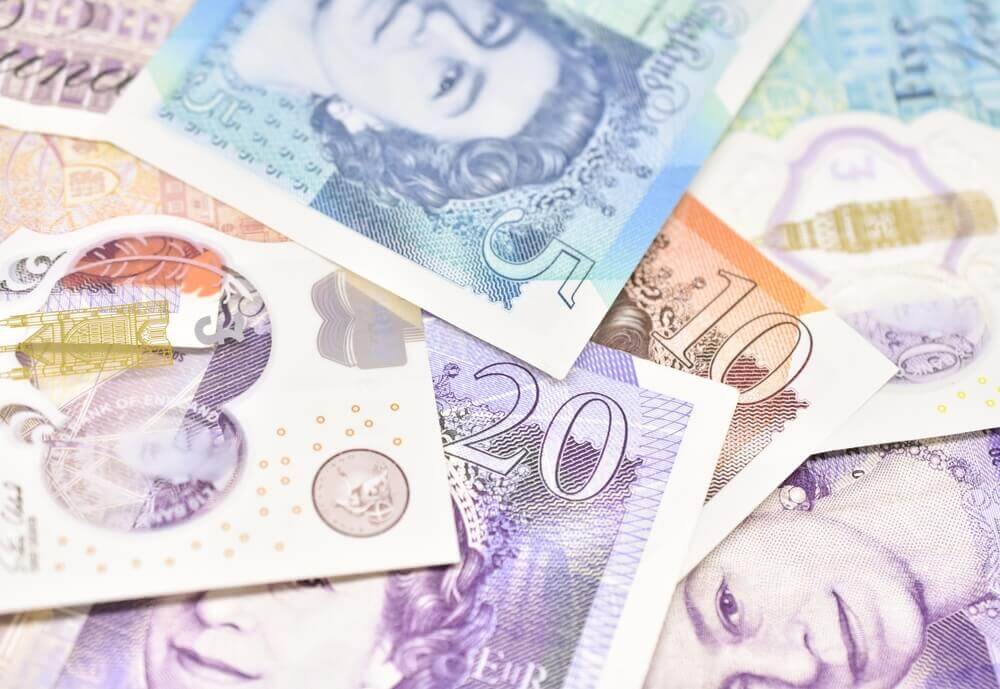 Forex Rate – On Monday, the pound fell from a seven-week high. This was amid the preparation of investors for a Brexit deal where the parliament is expected to vote it down.

Even though Brexit is a key driver, Britain’s departure from the European Union is still deeply uncertain.

Possible outcomes are a last-minute deal, a new referendum, a messy exit, or a choice to remain in the bloc. If the parliament votes against the deal, scenarios include a no-deal Brexit, a renegotiated deal, and a second referendum.

Each outcome will have radical consequences for the currency.

Analysts said the pound’s dip – which makes foreign travel and imports more expensive but cheaper UK exports – would increase inflation leading to a renewed squeeze on living standards at a time when support for the government’s handling of Brexit has fallen sharply.

Growing expectations affecting the pound are whether Britain will seek to delay its scheduled departure from the European Union.

The key question being whether voting down the Brexit deal on Tuesday will mean Britain will end up not leaving the EU on March 29th.

On Monday, the European Union’s top court ruled that the British government may unilaterally reverse its Brexit decision.

Chris Turner, head of the currency strategy at ING in London- said the growing risk of May’s leadership challenges and likely loss of the vote should be harmful to the pound and send EUR/GBP above 0.9000 this week.

On the other hand, analysts have been focusing on the number of votes May could win or lose by – and what that could mean for her chances to renegotiate a deal with the EU if the vote was to go ahead.

On Monday, the Yen gained as the Australian Dollar fell.

The gain came after the data showing that China’s exports unexpectedly fell in December. The imports also saw a shock drop.

The unexpected fall indicated a further weakness in the world’s largest economy and the deteriorating global demand.

In a separate report, China posted its most significant trade surplus with the U.S on record in 2018. The achievement could prompt President Trump to turn up the heat on Beijing in their bitter trade dispute.

The dollar edges lower against a basket of the other major currencies amid fierce investor expectations that the Fed will not raise rates this year.

The U.S. dollar index, which measures the greenback’s strength against a basket of six major currencies, was last at 95.21.