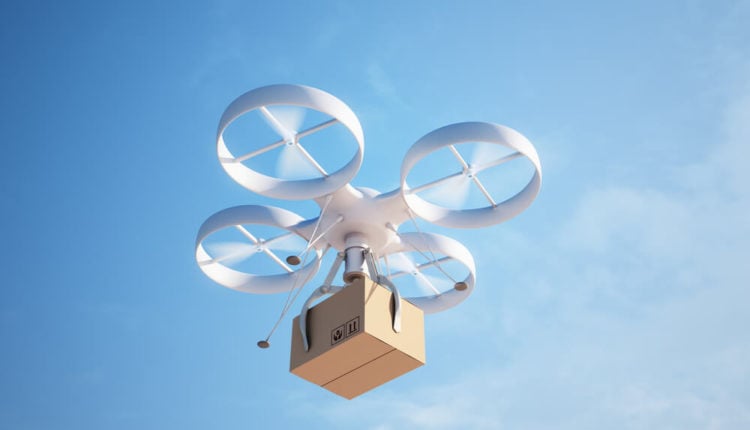 TECH NEWS – On Monday, the Trump administration proposed rules that would enable drones to operate over populated areas. Further, the government suggested stopping special permits for night use of drones. The move has been anticipated for long and will likely help to accelerate the commercial use of drones in the United States.

The Federal Aviation Administration of the US Transportation Department drafted the said proposals. The move was amid the emerging worries about the dangerous impact of drones particularly to aircraft and populated areas.

As per U.S. Transportation Secretary Elaine Chao, the department was aware safety issues of the drone.

“The department is keenly aware that there are legitimate public concerns about drones, concerning safety, security, and privacy,” Chao said.

Recently, there were two airports in London that reported drone incidents. In light of the news, British government is considering to tighten the country’s laws to ban the use of drones near airports.

Meanwhile, is Alphabet and Amazon are among the tech companies that expressed hopes to make drone delivery a reality.

“[In developing the proposals, the challenge was to “balance the need to mitigate the risk small unmanned aircraft pose to other aircraft and to people and property on the ground without inhibiting innovation,” the FAA stated.

As per Chao, there are closely 1.3 million drones which are registered in the United States. Moreover, there are more than 116,000 registered drone operators.

The FAA is seeking to stop the requirements before a drone can operate at night. Back in 2017, FAA has issued 1,233 waivers for operators.

“[The organization] has not received any reports of (drone) accidents,” it said.

Meanwhile, Drones should have “an anti-collision light illuminated and visible for at least three statute miles,” the FAA said.

Comcast’s NBCUniversal has announced plans to launch a streaming media service in early 2020. Moreover,  this was under the pricing model that seeks to mollify the traditional pay TV.

Moreover, NBC made the announcement on Monday. The proposed advertising-supported service will be free exclusively to TV subscribers of NBCUniversal in the United States.

As per the NBC, the numbers of pay TV subscribers who drop their subscriptions are increasing. Hence, the NBC decided to bring free service to its cable and satellite TV customers. The new offering is less of a threat to other providers. Meanwhile, there other media companies that plan to will charge a monthly fee for their service.

NBC will launch an ad-free version of its service with a similar price like other subscription video services, a source said.