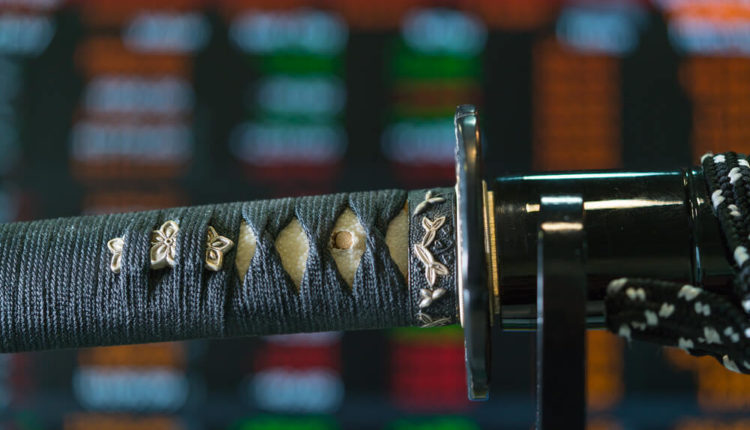 ASIA ECONOMY – On Monday, Asian equities traded lower amid the anticipation of investors about the report of China on export and import numbers.

The trade data could potentially give additional insight about the Chinese’s economic standing. Meanwhile, Caixin PMI numbers, one of the recent economic data released in January, revealed a slowdown in China.

Meanwhile, there have been reports that showed the delayed movement of the People’s Bank of China for market entry to Visa and Mastercard. Consequently, this news received some attention.

PBOC made no formal acknowledgment regarding their submissions. This is despite their move to submit applications to the central bank more than a year ago. This was according to a report from the Financial Times, citing two sources familiar on the matter.

Additionally, the report stated that the situation could inflict trouble in the future US-China trade deal.

“One could suspect that it’s because of the trade war, but then again American Express (NYSE: AXP) was approved. Somebody said, ‘Well Amex is smaller, so there’s less impact on the market,’ but nobody really knows. There are a lot of variables. We are communicating with the central bank on and off, but there’s no clear reason,” a source said as cited on the report.

In other news, there was a 0.7% decline in the KOSPI of South Korea. The ASX 200 of Australia made 0.2% loss as well. Meanwhile, the Nikkei 225 of Japan cut its operations due to a public holiday.

On Monday, Asian shares and US stock futures dove following a sudden decline in Chinese exports. Further, the drop in Chinese exports directed towards worsening effects in the world’s second-biggest economy. It also intensified concerns regarding a sharper slowdown in global growth and corporate profits.

There was a 0.8% drop in the E-minis for the S&P 500 (Esc1), hinting an increase in risk aversion. Moreover, spreadbetters moved towards a softening start for Europe. Meanwhile, there was 0.4% in the FTSE futures.

The recent China data revealed that there was a drop of 7.6% in imports year-on-year in December. During the same month, analysts forecasted that there was 5% increase while exports suddenly fell 4.4%, confounding expectations for a 3 percent gain.

The weak data heightened worries about US tariffs on Chinese goods. Consequently, these fears began to take a heavy toll on the softening economy of China.