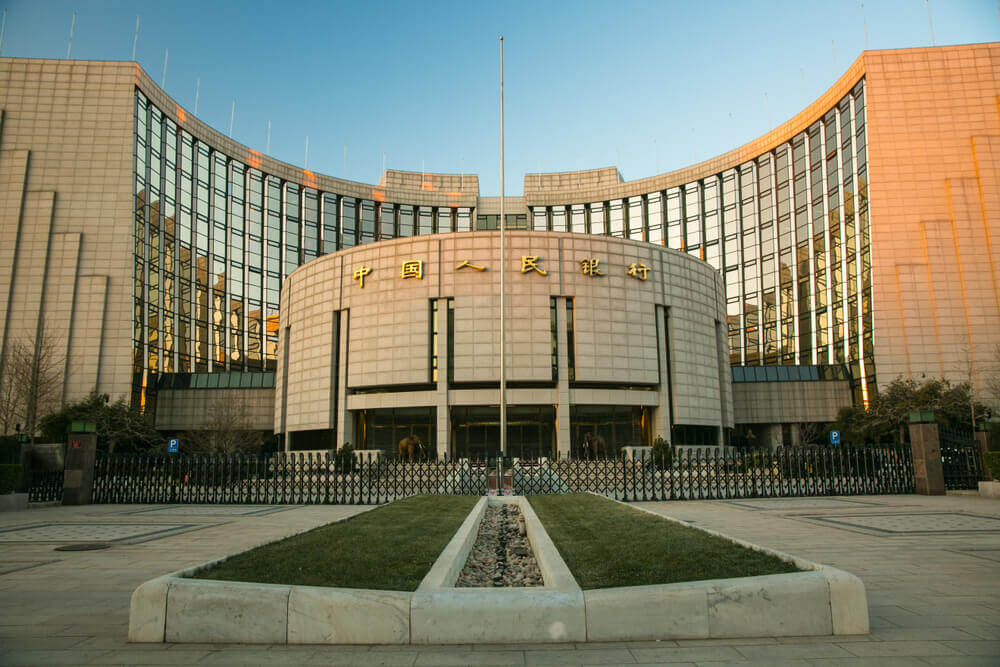 FINANCIAL STOCKS – On Monday, Asian shares staggered as markets in China declined despite the liquidity support of its central bank. Beijing’s central bank is moving to pump more liquidity into the broader market on the escalating worries of a sharp knock to growth from the worsening trade war with Washington. On Sunday, the People’s Bank of China (PBOC) trimmed banks’ capacity of the level of cash as their reserves. This is to decrease the financing costs amid concerns of policymakers regarding the outcome from the tariff dispute with the United States.

Currently, Reserve Requirement Ratios (RRRs) is at 15.5% for large commercial lenders while for smaller lenders are at 13.5%. However, the PBOC said that the RRRs would be cut by 100 basis points effective Oct. 15, matching a similar-sized move in April.

On Monday, Asian shares were also impacted on the reaction of investors in Chinese stocks for the first time concerning to a new pressure from the United States and reports about the compromised US hardware by Chinese spies.

In the morning trade, the blue-chip CSI300 index of Beijing was 3.6% lower while China’s main Shanghai Composite Index declined 3%. The tech-heavy ChiNext board dropped 2.9%.

“We expect the PBoC will continue its easing efforts to keep liquidity ample and loosen its credit control to make funds more accessible to the broader economy. Moreover, there is still room for further RRR cuts when necessary, though the chance for an interest rate cut is limited given the continued Fed rate hiking cycle, in our view,” said BofA Merrill Lynch analysts.

US Vice President Mike Pence on Thursday emphasized disputes with China on issues including cyber-attacks, Taiwan, freedom of the seas and human rights sharpened the approach of the United States toward China on the worsening trade war.

On Friday, Chinese technology stocks listed Hong Kong such as Lenovo and ZTE Corp declined as Bloomberg reported that the Chinese spies inserted malicious computer chips to infiltrate multiple systems of US companies.

China’s losses brought down MSCI’s broadest index of Asia-Pacific shares outside Japan which was 0.8% lower.

Based on a research released on Monday, the investment of China in Australia slumped 40% in 2017 from the year before.

The Australian National University database revealed that Chinese companies’ investment last year declined to A$8.9 billion from a peak of A$14.9 billion ($10.5 billion) in 2016.

As per the database, the Chinese deals in the mining sector of Australia accounted for just over half of the total value of transactions with sectors such as the health-care and social assistance at about 15%.