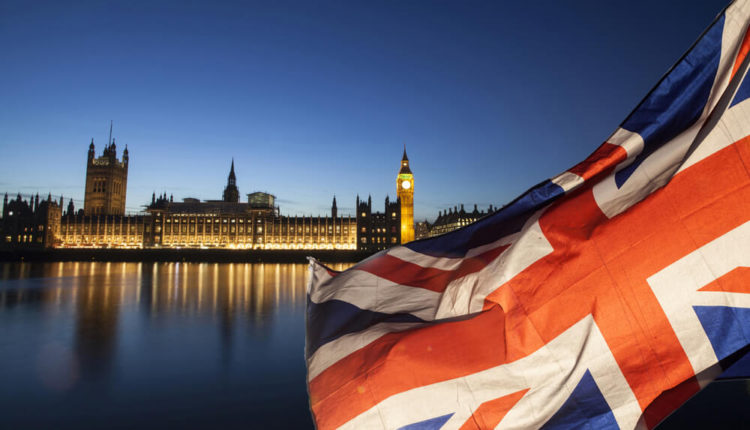 TECH UPDATES – On Friday, the national cybersecurity in the United Kingdom stated that it had no reason to place doubt on Apple and Amazon’s assessment, challenging the reports from Bloomberg about Chinese intelligence services’ malicious installation of computer chips in the multiple systems of US companies.

On Thursday, the Bloomberg Businessweek mentioned 17 unnamed intelligence and computer sources. According to these sources, Chinese spies inserted computer chips inside equipment used by around 30 companies and multiple US government agencies. Sources believed that these systems would give China secret access to internal networks.

We are aware of the media reports but at this stage have no reason to doubt the detailed assessments made by AWS and Apple. The NCSC engages confidentially with security researchers and urges anybody with credible intelligence about these reports to contact us,” the National Cyber Security Centre said.

Meanwhile, the National Cyber Security Centre is a unit of GCHQ, an eavesdropping agency in Britain. AWS stands as Amazon Web Services, the company’s cloud-computing unit.

Apple argued Bloomberg’s report on Thursday stating that the company made internal investigations and it found no evidence to support the claims of the story and that neither the company nor its contracts in law enforcement, had known any FBI investigation into the matter.

According to Bruce Sewell, Apple’s recently retired general counsel, he told Reuters that he called FBI’s then-general James Baker in 2017 regarding an open investigation into Super Micro Computer Inc, as reported by Bloomberg. The Super Micro Computer Inc is a hardware maker whose products were implanted with malicious Chinese chips, according to a Bloomberg report.

“I got on the phone with him personally and said, ‘Do you know anything about this?. He said, ‘I’ve never heard of this, but give me 24 hours to make sure.’ He called me back 24 hours later and said ‘Nobody here knows what this story is about,” Sewell said, citing his conversation with Baker.

However, Baker and the FBI refused to give comments on Friday.

On Monday, Walmart said that it launched a partnership with U.S. movie studio Metro Goldwyn Mayer on the creation of Vude, its video-on-demand service that the retailer purchased in 2010.

Walmart has been on the search to prop up the monthly viewership of Vudu that is lower compared to competitors such as Netflix and Hulu LLC.

Based on reports of media outlets, Walmart has been seeking to launch a subscription streaming video service in competing against Netflix and to create a foray into producing TV shows in attracting customers.

“Under this partnership, MGM will create exclusive content based on their extensive library of iconic IP (intellectual property), and that content will premiere exclusively on the Vudu platform,” Walmart spokesman Justin Rushing told Reuters.

Why You Should Change Your WiFi Network Name Periodically