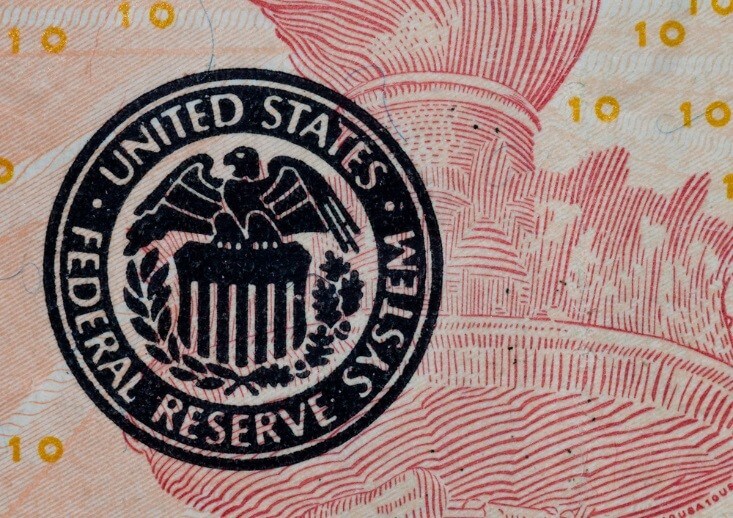 The Federal Reserve Bank is now facing higher pressure to cut rates for the third time this year. Weak manufacturing data and private employment are primary contributors. At the same time, the dollar is losing some of its strength in the currency market.

The US dollar index yesterday initially slipped, but then traded 0.03% higher.

According to a senior economist, Fed Chairman Jerome Powell now has to address pressure to cut rates. If the bank cuts rates again, it would be the third time in a row.

Yesterday, the markets moved on ADP’s survey that showed hiring at US firms slowed down in September. The primary reasons for the decline include the US-China trade war.

The Fed again received criticisms from US President Donald Trump. The POTUS described the Fed as “their worst enemies.”

Later in the day, the markets will seek official non-farm payrolls data. It would provide further insights as to the current health of the US economy.

The Fed has been conservative when it comes to the issue of recession. However, if such an event happens, the central bank has the tools to fight. That’s according to New York Fed President John Williams.

He added that they could deploy the tools even more aggressively if the situation warranted.

Williams says that the Fed possesses sufficient stimulative methods. That’s true even though benchmark rates are already below 2%.

Among such tools he mentioned were asset purchases, forward guidance, or even public statements. The goals would be to keep key rates low for some time.

The Fed has already cut rates two times in 2019. Even so, markets still expect US central bank to cut rates again during the October 29 to 30 meetings.