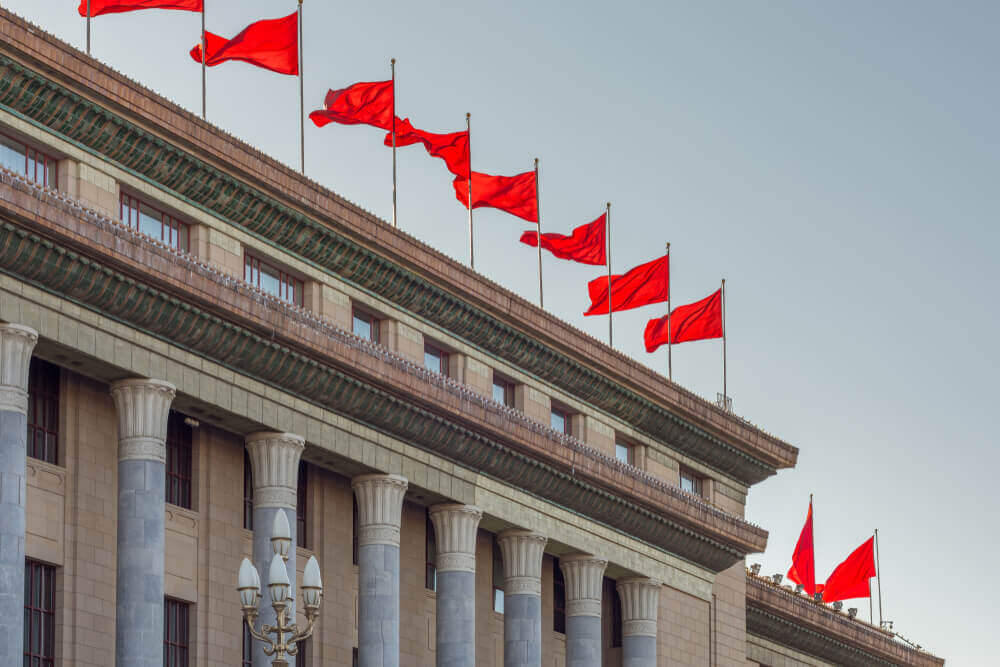 ECONOMIC DATA – The finance ministry of China is planning to launch an annual fiscal target of 2.8%. Further, the said target is for the gross domestic product (GDP) for 2019. It was slightly higher in comparison with last year’s target of 2.6%. This was according to a Bloomberg report with two unidentified sources.

Typically, the announcement for the annual economic targets of China occurs in March. In fact, financial markets are watching closely these economic targets, looking for clues of possible changes in its fiscal and monetary policies. Last year, these policies moved into growth-boosting mode amid the start of an economic slowdown.

Moreover, the report stated that the presentation of the proposed target happened during the ministry’s annual work conference in December. However, as of now, China’s legislature is yet to decide if it will approve the proposal.

To provide support for this year’s easing economy, policymakers vowed to make initiatives. This was after the launch of various measures last year. Moreover, these measures include fast-tracking infrastructure projects and cuts in banks’ reserve requirements and taxes.

For 2019, officials made further pledges regarding additional aggressive tax reductions. This move stimulated economists’ expectations of a potential 3% increase in the annual budget deficit ratio.

However, there is a possibility that the deficit would be limited. This is through a sudden increase in special bond issuance by local governments for infrastructure investment funding. Moreover, there are a few economists who anticipate that the bond issuance could reach 2 trillion yuan (($292.53 billion). This was higher in comparison with 1.35 trillion yuan in 2018.

Beijing trimmed the annual budget deficit target to 2.6% of 2.6 percent of GDP.

The sentiment of the Japanese households worsened in the three months to December. Further, there was an increase in the percentage of those who expect higher inflation. This was according to the Bank of Japan (BOJ) survey released on Wednesday.

Signs of a pickup in inflation expectations might bring optimism to the Bank of Japan. The central bank is planning to target near a 2% inflation target. However, the drop in sentiment underscores the emerging risks to the outlook of the economy.

The Bank of Japan’s quarterly survey focused on the people’s livelihood. Further, it showed that the confidence of households recorded at minus 14.3 in December. This record worsened from September’s stand of minus 13.3.

Further, the index deducts the percentage from two determinants. For one, those households who feel that the economic conditions deteriorated and then those who believe that they improved.

A negative reading signifies the reality that more households feel that the economic conditions have worsened.