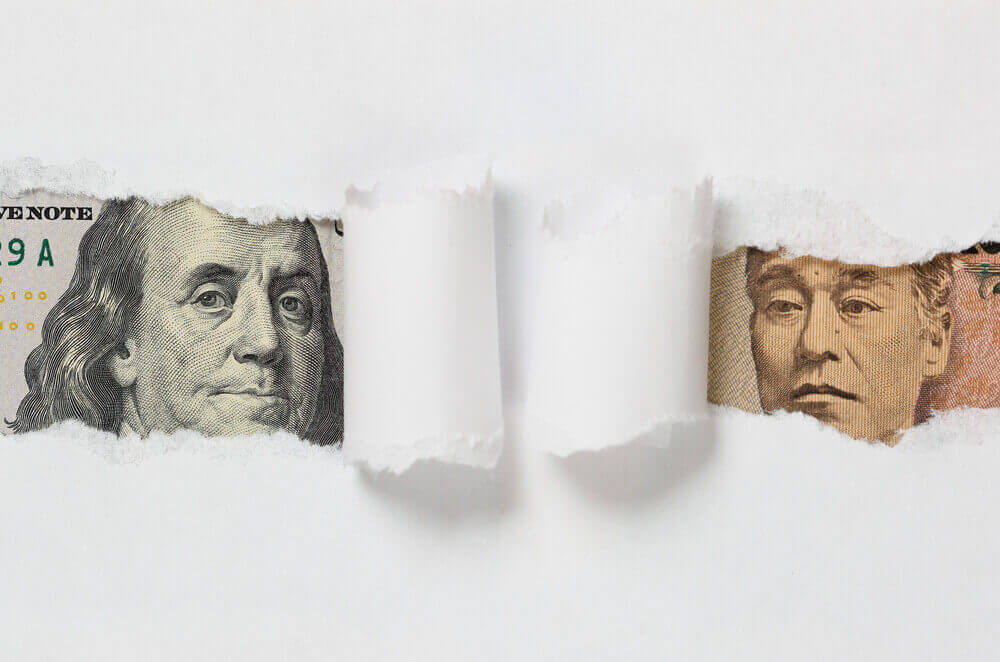 Dollar Strengthens against Yen in Hopes of Avoiding Trade War

The U.S. dollar rose against the yen on Thursday. This follows a bounce back experienced by the stocks due to the sell-off prompted by the escalating dispute between U.S. and China.

The yen was able to rally on Wednesday as Wall Street shares initially suffered following China’s imposed retaliatory tariffs on U.S. goods, which resulted to a USD/JPY low of 105.990 set on the same day. Yen is often sought by traders during times of market turmoil and political tensions, providing support to the Asian currency.

There was little change in the dollar against the Swiss franc, another safe haven currency along with yen. USD/CHF was at 0.9618, rising 0.1 percent from yesterday’s close.

The dollar index measures the strength of the greenback against a trade weighted basket of six major currencies. It remained flat at 90.33 in previous close.

The Australian dollar was initially up, extending the surge from the previous day; reaching a nine-day high of $0.7726 before finally losing steam. The Aussie has declined by 0.3 percent to $0.7693.

A bounce back was soon felt by the dollar as the U.S. equities had a comeback.

Trade war concerns were somewhat pacified following the statement made by President Donald Trump’s economic adviser Larry Kudlow. He stated that the administration was in “negotiation” with China and has not engaged in any trade war.

“It’s too early to say whether the markets have moved beyond trade conflict woes. The situation is still very fluid, and currencies, like dollar/yen, will remain hostage to each turn in equities,” said senior FX strategist Junichi Ishikawa.

“The focus shifts to Friday’s U.S. jobs report for now, as steady economic fundamentals are about the only factor that can neutralize the negative effects stemming from political risks,” Ishikawa added.

“The U.S. tariffs on Chinese imports may not be activated until after June, suggesting that the sanctions could be weakened by negotiations that take place in the meantime,” stated chief forex strategist Masafumi Yamamoto.