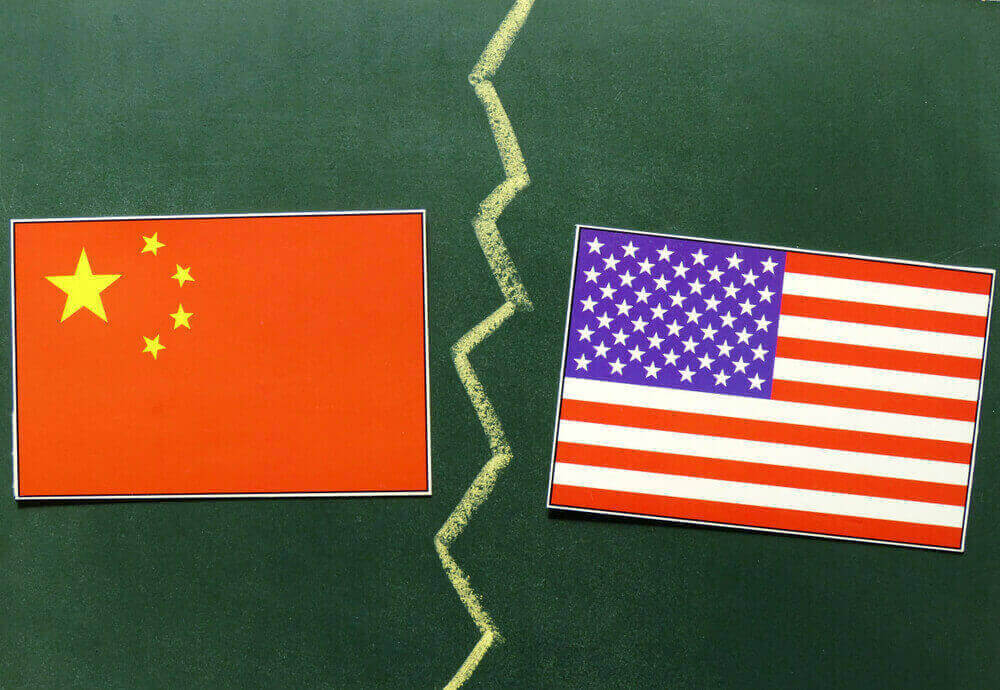 China announced new tariffs on 106 US products that are worth $50 billion. It’s a move likely to fuel global concerns of a trade war between the two world’s largest biggest economies.

China said it would impose similar 25% penalties on 106 American-made products.

The list includes soybeans, aircrafts, automobiles, and beef, among other things. The commerce ministry said it would publish a final list and details about the timing of the implementation later.

The country’s tax agency didn’t give a date for the new tariffs to take effect. It also said it will depend on what President Donald Trump does about the US plans to raise duties on a similar amount of Chinese goods.

The new tariffs came less than 24 hours after Trump unveiled a list of Chinese imports. The list is aimed to target as part of a crackdown on what he considered as unfair trade practices.

“Within 24 hours of the US publishing its list, China drew its sword, and with the same strength and to the same scale, counterattacked quickly, fiercely and with determination,” a commentary said on the Communist Party’s People’s Daily newspaper.

“The confidence to know that [China] will win the trade war comes from the scale of [China’s] consumer market,” the paper said.

Trump’s proposed tariffs cover sectors in robotics, information technology, communication technology, and aerospace. In addition, the US is targeting products in high-tech and industrial sectors where China wants to be a world leader in 2025.

In total, these amount to annual imports worth $50 billion. That is not a large sum when compared with the $2.4 trillion of US total goods imports in 2017, or the $506 billion of US imports from China.

Moreover, trade with China brought $600 billion to the US in 2017. It led to $500 billion worth of investments in both economies, William Zarit, chairman of the American Chamber of Commerce in China told CNBC.

“We have to keep in mind that these are the two largest trading countries in the world. We are very intertwined, and we rely a lot on each other for economic benefit,” Zarit said.

“Tariffs are a blunt instrument and there will be a lot of, what we feel is, counterproductive results actually hurting US consumers and US companies.”

“I think it is clearly a trade battle at the very least,” said Peter Oppenheimer, chief global equity strategist at Goldman Sachs. “I think the anxiety the market is reflecting is that it could escalate into a generalized (trade) war.”

As the announcements appeared to fuel a possible trade war, both countries have left room for maneuver. The US tariffs won’t come into effect until after a public consultation period that should take about 2 months.

A public hearing will come on May 15 for businesses to express their concerns. May 22 is the final day for comments.

After that, the White House will have 180 days to decide whether to continue.

Dollar Strengthens against Yen in Hopes of Avoiding Trade War