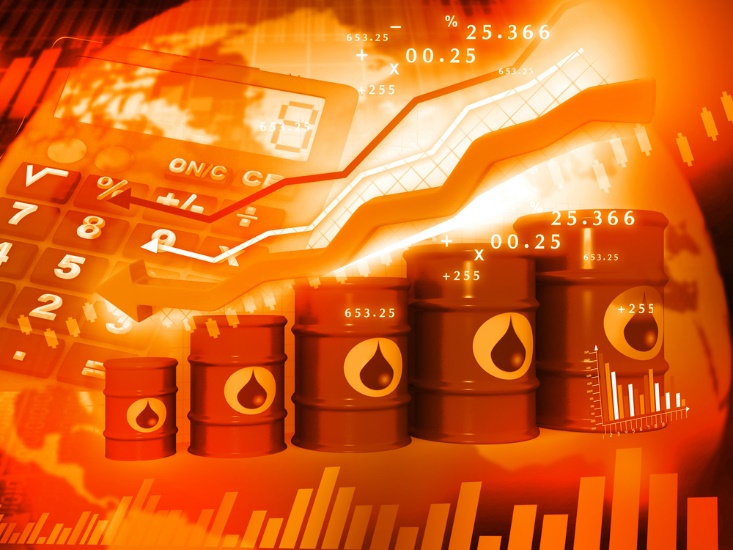 China’s imports of Venezuela oil plummeted 40% on a month-on-month basis, according to Chinese customs data. This comes as tensions between the Trump and Maduro government escalate.

Buyers from the Asian country apparently want to avoid taking oil from the South American exporter.

Buyers are now more reluctant to take oil from the country, after US President Donald Trump warned of more sanctions. The sanctions wouldn’t only go after Venezuela, though, but also after companies that do business with Maduro’s government.

China’s shipments from Iran, on the other hand, gained in July to 218,086 barrels per day. That’s in spite of the US sanctions on the country.

Last week, reports surfaced and claimed that an oil tanker from China changed names in hopes of evading US sanctions. 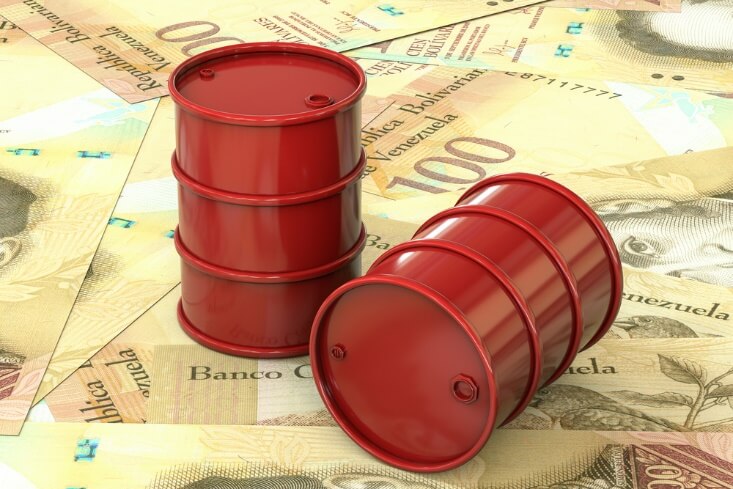 Over in Venezuela, an explosion blew a natural gas-filling plant in the state of Miranda. More than 6,500 local residents needed to evacuate, with the government calling it an “act of sabotage.”

This adds to the latest series of accidents symptomatic of the energy situation in Venezuela. Earlier in 2019, the country suffered from a number of blackouts, which the government tagged as sabotages as well.

This time, Venezuela oil is under threat of US sanctions. The US initially slapped oil sanctions on the country, and then granted waivers to US companies in the country.

These companies have suffered significant writedowns because of the sanctions. The US waivers were a result of their requests. The writedowns have costed $1.4 billion since 2018.

The waivers, however, will expire in October, since they are only in effect for three months. Companies are now requesting a 6-month extension.

After the expiration, US companies will need to pack up. This would massively decrease active drilling rigs in the Orinoco Belt.

And because rigs are crucial to drilling new wells to maintain production levels, this would damage Venezuela oil production.

Caracas has already announced plans to raise the current level by 65,000 barrels per day. They will be utilizing a PDVSA joint venture with China’s CNPC.

Overall, Venezuela can hold on to China and Russia. The companies from the two countries appear to be Venezuela’s only hope for maintaining current oil production levels.