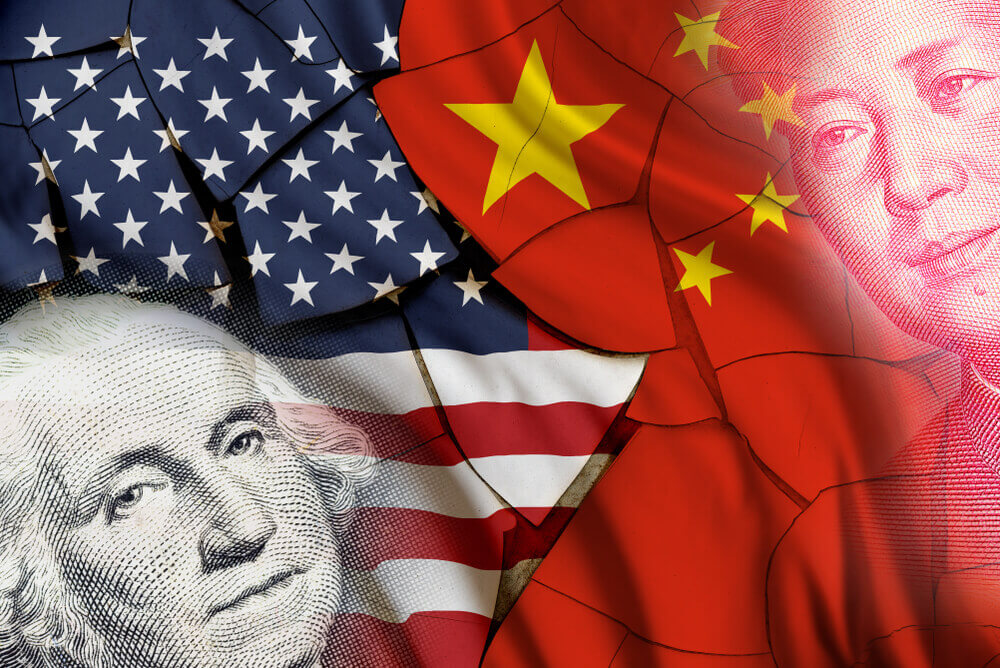 China Doubts Capacity on Broadening Trade War Against US

In the broadening trade war, Xi Jinping swore to match any attack on Donald Trump’s blows. However, as the battle gets closer, some in Beijing are wondering about the country’s capacity and preparation for the fight.

Prominent academics have started to examine if China is having a slowdown which has already begun to ponder on prices of stocks. The sentiments widely expressed in the heavily censored internet.

These essays have raised concerns on the underestimation of the current Communist Party to anti-China sentiment in Washington.

Gao Shanwen is a chief economist of Essence Securities Co. in Beijing. According to Gao, “It seems like Chinese officials were mentally unprepared for the approaching trade friction or trade war. Anti-China views are becoming the consensus among the U.S. public and its ruling party.”

Still, China has remained bold against Trump’s decision on the imposition of $50 billion in Chinese imports. Along this was the added foreign investment restriction. China vowed to retaliate forcefully and immediately.

There are signs that both sides may be bluster. Recently, the Dow Jones Industrial Average had a 400-point decrease. Meanwhile, White House Trade adviser Peter Navarro pursued on easing investor concerns. This is due to fears that a Treasury Department report on foreign investment restrictions would suppress economic growth.

US stocks wallop the rest of the world despite trade war

As the potential US-China trade war intensifies, domestic stocks, meanwhile, are beating their global counterparts. This suggests that the US has the least to lose if the tension escalates.

Major US indexes had a 1% decline or more. On one hand, Hong Kong’s Hang Seng went closer to the brink of an absolute bear market. On the other hand, the French, European and German indexes all showed a severe decrease.

“So far stateside equity and bond markets have shown a relatively sanguine stance amidst escalating trade tension. This reflected a resilience of the US markets as trade issues garner increasing investor attention.

On Friday, the S&P effaced a 4% gain year to date. In comparing the exchange-traded funds, there are no other developed nations that can surpass the US. France is coming closest at a 1% close or so return, according to Bespoke Investment Management.