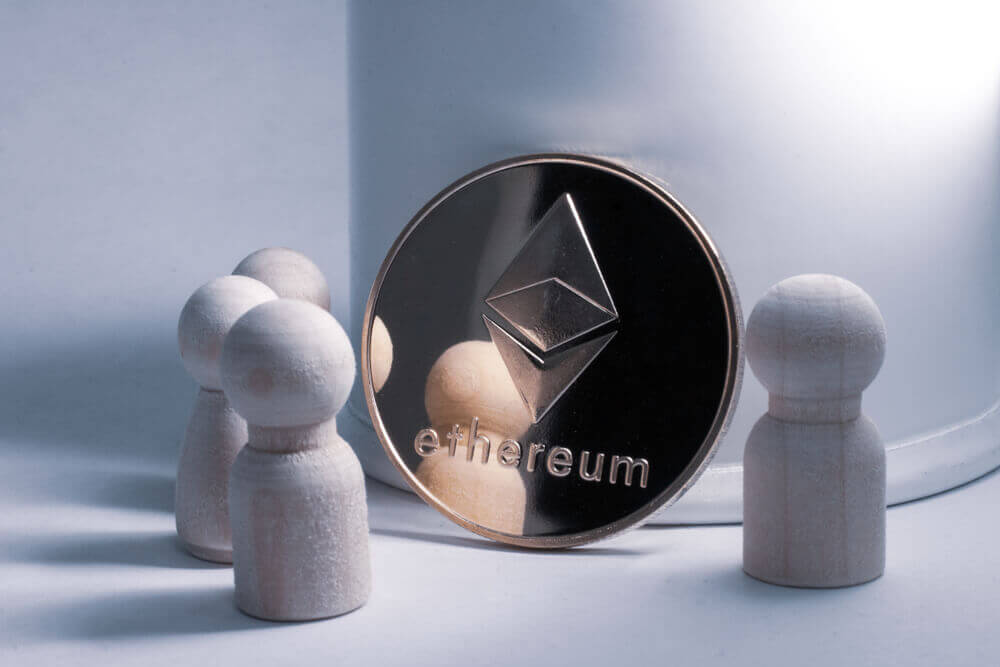 ERC-1155 Ethereum emerged as a token specifically designed for video games. Reportedly, this addresses major development issues with games running on the blockchain.

This gaming token has a simplified method on exchanges of tokens which recognize various qualities of digital items found in video games.

Moreover, ERC-1155s differentiate the properties of in-game items like health packs and customized one such as weapons.

Enjin CTO Witek Radomski announced the emergence of the ERC-1155.

According to Radomski, a video game running off the blockchain is tight due to ERC-20 and 721 tokens’ incompatibility.

“The biggest problem with existing token designs is that they require deploying a separate contract to the blockchain for each and every item type!… It’s like being forced to buy a brand new computer for every single app you want to use,” Radomski wrote in his company’s website.

There could be potential for blockchain-based video games. In fact, there have been a growing number of companies which create platforms for decentralized video games.

The Loom Network, similar to Lisk Networks, uses the said architecture with individual games running as DApps off sidechains. DApps is a feature which can make Loom’s platform scalable.

Furthermore, the Terra Virtua platform in London plans to have its public sale in the following month. It also creates a platform specifically designed for the development of virtual reality games. The platform’s first phase launches in Q1 of 2019, according to the company’s website.

As per Crypto Briefing, there are similarities between cryptocurrency and video games. To end the growing black market for gold tokens, the popular World of Warcraft released its own WoW token.

The launch of an Ethereum token in the gaming world suggests an escalating blockchain’s sophistication in tangible real-world use-cases.

Ethereum Co-founder Charles Hoskinson believes that the future is still bright for cryptocurrencies.

“What’s often missed by the cryptocurrency is going to die broken record media is that after the next wave of regulation, Wall Street is showing up to the party with all their locked up capital. That’s tens of trillions of dollars entering the space eventually. Future is bright,” Hoskinson said in a tweet.

Recently, Goldman Sachs opened a trading desk of bitcoin for its clients. From this, this would invite other companies to come along as soon as the regulation for cryptocurrencies becomes clearer.

China Doubts Capacity on Broadening Trade War Against US

Digitalization and recovery: it’s not only about technology

BNB is launching the DAR token. BRTX got a high ranking

Bitcoin, Ethereum, Doge Forecast: Return to the Bullish Side