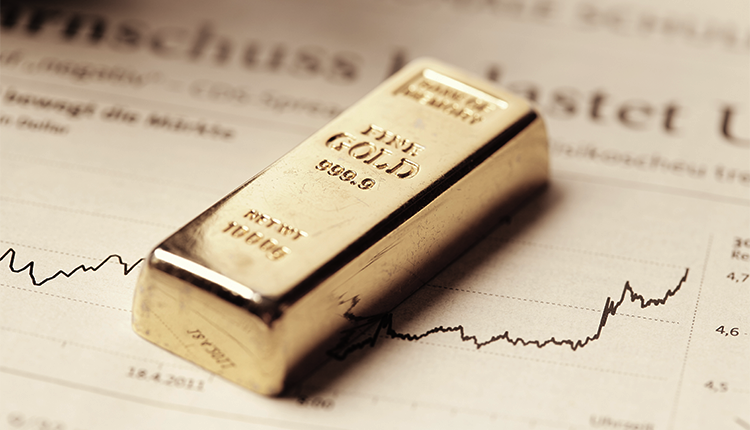 The figures for gold purchases and sales by the official sector last December showed a positive net balance of 16.1 tons. It means that the official sector was once again a net buyer of the precious metal. However, the volume of operations has decreased considerably compared to the figures recorded in previous years.

During the last month of the year, precious metal purchases were registered for a volume of 24.6 tons, while sales reached 8.5 tons, which shows a positive balance of 16.1 tons.

The list published these days by the World Gold Council reflected the official sector’s situation two months ago. It reveals that 11 countries carried out gold purchase operations in December, compared to only three that sold part of their gold.

The most relevant operation was carried out by the Central Bank of the Republic of Uzbekistan, which acquired 8.4 tons of the yellow metal, bringing its total reserves to 332.5 tons.

The United Arab Emirates added 5 tons of gold to its reserves, which are 51.4 tons.

The Reserve Bank of India was the third-largest gold buyer in December, 3.7 tonnes. Its total reserves after this operation amount to 676.6 tons.

Serbia was in fourth place, with 3.2 tons of gold acquired, bringing its total reserves to 35.5.

In recent years, Kazakhstan, a regular among gold buyers, added 1.6 tons to its reserves, which amount to 387.9 tons.

For its part, Cambodia expanded its reserves by 1 ton, which leaves its total resources at 41.5 tonnes.

On the sales side, only three operations were registered in December 2020. The Central Bank of the Philippines sold 3.4 tons of gold, keeping 1 87.9 tons. The Central Bank of the Republic of Turkey, a regular buyer of gold in recent years and the most active since Russia stopped acquiring the yellow metal moved to the seller’s side in December. It got rid of 2.8 tons. Thereby its current reserves amount to 544.2 tons. Mongolia sold 2.3 tons, keeping 8.2.

Stock market is rallying. How are Dow and S&P 500 faring?

Japanese Yen soared against the U.S. dollar. Why’s that?