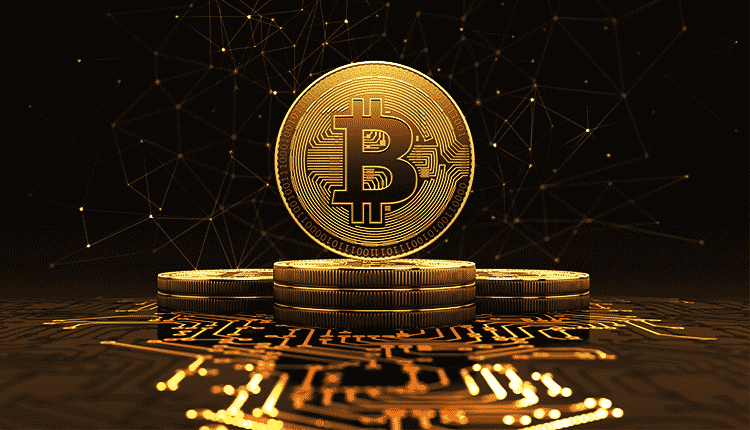 Bitcoin Mining and its Influence on China’s Climate Goals

China is the global leader when it comes to bitcoin mining, as its bitcoin mines power nearly 80% of the global trade in cryptocurrencies. However, its empire risks derailing the country’s climate goals.

Bitcoin and cryptocurrencies in general count on “blockchain” technology. It is a shared database of transactions, with entries that should be confirmed as well as encrypted. Miners secure the network, by using high-powered computers to verify transactions, with bitcoins offered as a reward. Unfortunately, those computers consume huge amounts of electricity.

Let’s have a look at the study conducted by a journal called Nature. The study concluded that unchecked mines will generate 130.5 million tons of carbon emissions by 2024.

Chinese companies with access to cheap electricity as well as hardware handled 78.89% of global blockchain operations as of April of last year.

In 2021, the crypto-mining industry is likely to use 0.6% of the world’s total electricity production. Usually, Norway consumes less electricity in one year.

The price of the world’s largest cryptocurrency surged fivefold in the past year. It reached more than $61,000 in March. At the moment, bitcoin’s price is hovering just below the $60,000 mark.

China banned trading in cryptocurrencies in 2019 as authorities wanted to prevent money laundering. However, it is possible to operate cryptocurrency miners.

Coal-rich regions of China are trying to push out bitcoin miners as they are struggling to reduce emissions. Inner Mongolia has an ambitious goal. It wants to end the power-hungry practice of cryptocurrency mining by the end of April. The region failed to meet the annual energy consumption targets and the region wants to improve the situation thanks to such measures. The sparsely populated accounted for 8% of the computing power needed to run the global blockchain. That is more than the amount of computing power dedicated to blockchain across the ocean in the U.S.

Inner Mongolia’s decision affected the company that operates one of the biggest cryptocurrency mining pools in the world. Bitmain decided to relocate its operations to areas with more hydropower such as Yunnan.