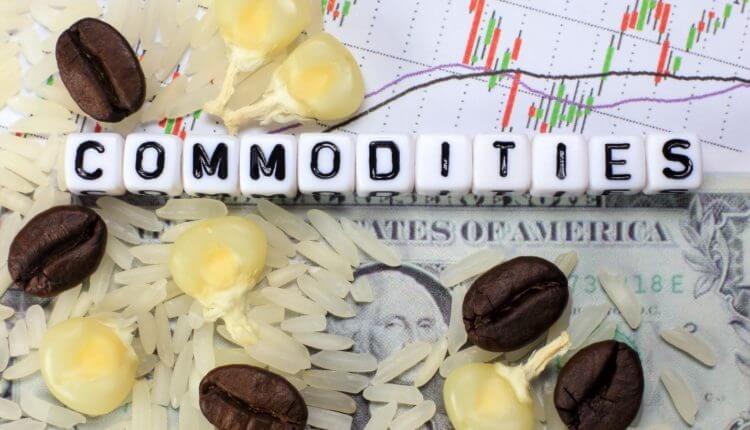 Boosting demand for everything from soybeans to steel sent the price of hauling dry goods rising over 50% in 2020. Manufacturing, which first picked up in China, is now hastening elsewhere. Moreover, countries are stepping up commodity purchases to rebuild stockpiles after running them down during lockdowns that affected port operations and hurt economic activity globally.

According to analysts, the rally isn’t over. They say that rates to carry unpacked commodities like grains, iron ore, and coal are likely to remain high this year and possibly into 2022. That’s a severe turnaround for a market that dipped to a four-year low less than a year ago. What’s more, is that this comes amid a tight supply of ships.

Freight costs started to rebound as major commodities buyer China emerged from the COVID-19 pandemic faster than other countries. Recovering manufacturing in the Asian nation and massive imports of American crops to feed an expanding hog herd helped dry-bulk rates.

The nation’s imports are so massive that they helped send the cost of hauling in Panamax ships to the highest level in over a decade.

The big U.S. corn shipments in the second quarter will also coincide with rising coal volumes. Coal being another commodity that supports raising the cost of dry bulk shipping. Moreover, a trade spat between Australia and China left over 70 ships carrying more than 8 million tons of coal stranded in late 2020, lessening the supply of vessels. As that situation has eased, approximately 35 carriers remain stranded and unavailable to take on new trips as of earlier this week.

It has to be mentioned that coal is now traveling longer distances. Australia is now sending coal farther to places like India. In the meantime, China is purchasing more of the fuel from countries such as Colombia and South Africa. That resulted in more use of Panamax vessels rather than the biggest ships.

Bitcoin Mining and its Influence on China’s Climate Goals