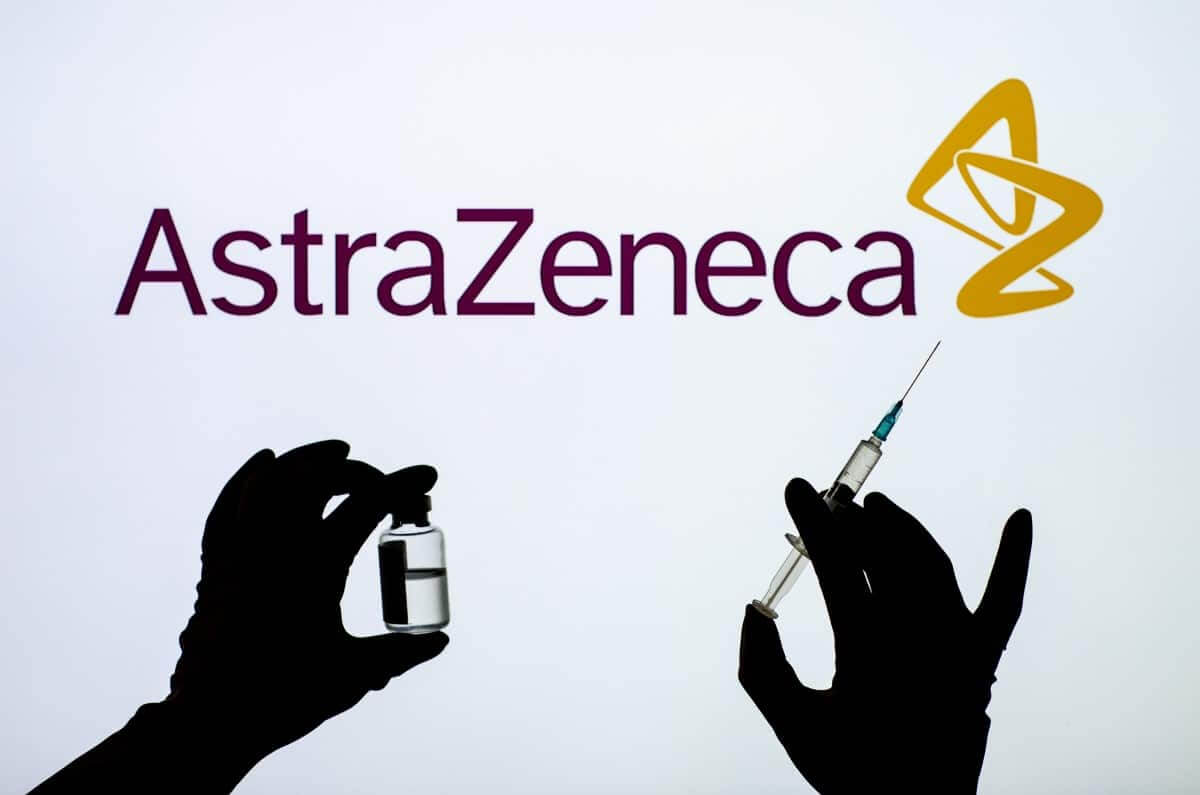 Drug giant AstraZeneca produces one of the covid-19 vaccines. The AstraZeneca version works fairly well for elders. However, the latest results showed that it’s not as effective in younger people.

Later Wednesday, the company updated its data about the vaccine, announcing that it showed 76% efficacy against symptomatic Covid-19 disease and 100% efficacy against critical or severe disease or the need for hospitalization. AstraZeneca also added that the vaccine was 85% effective in preventing symptoms in people 65 and older.

According to the company’s announcement on Monday, the vaccine is 79% effective. However, severe rebuke from the governments and independent experts forced it to make corrections in the numbers. Still, new data isn’t terribly different from the earlier version. Furthermore, AstraZeneca presented Monday’s results via news release and not as a formal submission for U.S. Food and Drug Administration review.

According to Mene Pangalos, the executive vice president for biopharmaceuticals research for AstraZeneca, the primary analysis is consistent with their previous interim analysis. It confirms that their coronavirus vaccine is highly effective in adults, among them those aged 65 years and over.

He added that they look forward to filing their regulatory submission for Emergency Use Authorization in the United States, as well as preparing for the rollout of millions of doses across America.

DSMB forced the company to adjust its numbers

On Tuesday, it expressed concern over AstraZeneca’s statements on its latest research results. The National Institute of Allergy and Infectious Diseases also publicly noted those concerns, which is an unusual occurrence.

The NIAID stated that the DSMB was worried that AstraZeneca might have included outdated information in the last trial results. That would have offered an incomplete view of its vaccine’s efficacy data. So, they asked the company to work with the DSMB and review the efficacy data. Both institutes demand the company to ensure the public has access to the most accurate, up-to-date efficacy data as quickly as possible.

AstraZeneca has been observing 32,449 volunteers in the U.S., Chile, and Peru. The trial showed people getting its coronavirus vaccine were 76% less likely to have any symptoms of infection than the one-third of participants who got a placebo instead. The vaccine is administered four weeks apart in two doses.

According to the company, they considered 190 cases in the primary analysis. However, there are 14 additional probable or possible cases pending adjudication. Thus, the total number of cases and the point estimate may fluctuate slightly. AstraZeneca added that it would submit the primary analysis for peer-reviewed publication soon.