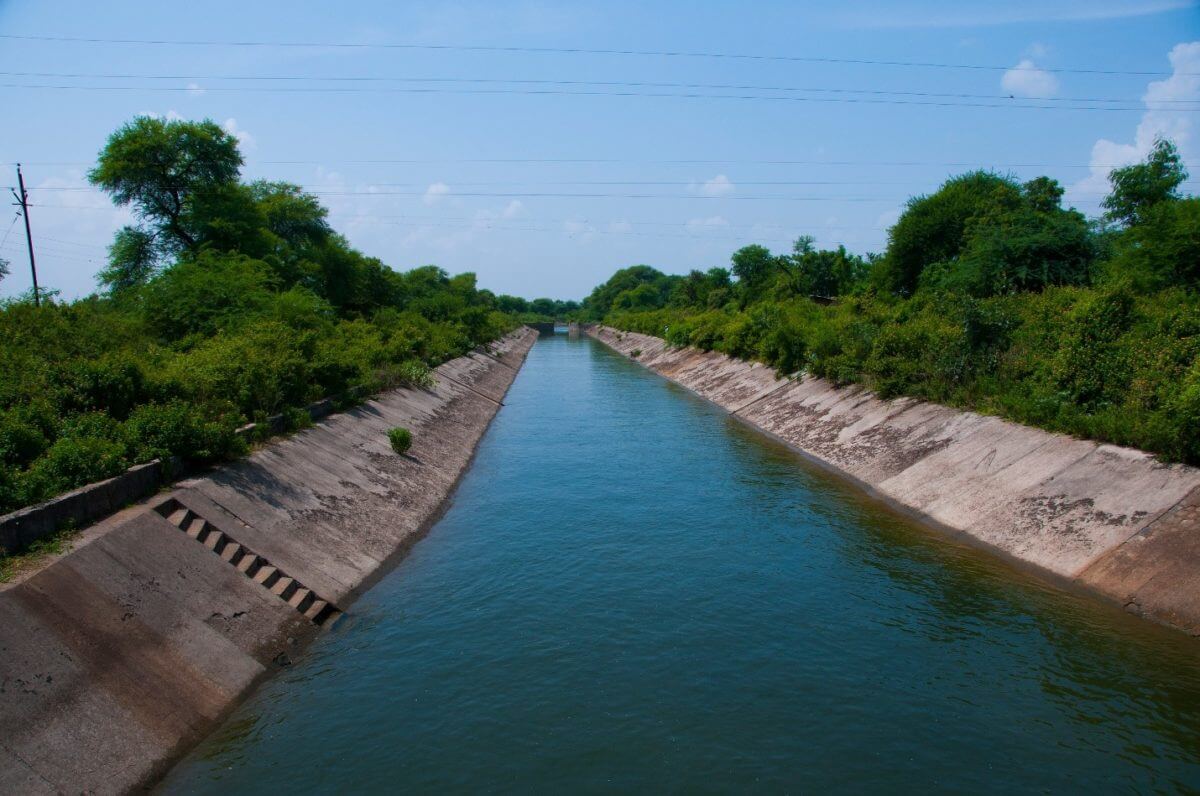 According to the latest news, the Suez Canal temporarily suspended traffic. Efforts are currently underway to dislodge a 400m long container vessel that has blocked the waterway for the third day. Significantly, eight tugs are working to straighten the ship.

The Ever Given vessel is almost as long as the Empire State Building is high. It stuck diagonally across the single-lane stretch of the southern canal on March 23 morning. Notably, it lost the ability to move amid high winds and a dust storm.

Therefore, it is now blocking transit in both directions through one of the world’s busiest shipping channels for goods, grain, oil, and other products connecting Asia and Europe.

According to the Suez Canal Authority, eight tugs have been trying to push and pull the Ever Given free of the canal’s banks.

It added that thirteen vessels have sailed in south from Port Said in convoy. Currently, they have dropped anchor in the Bitter Lakes waiting area until transit can be continued.

Peter Berdowski, CEO of Dutch company Boskalis, which is trying to free the ship, said that it might take weeks. However, it depends on the situation.

“We might have to work with a combination of decreasing the weight by removing containers, oil, and water from the ship,” – added Peter Berdowski.

Bernhard Schulte Shipmanagement (BSM) is the technical manager of Ever Given. According to him, the dredgers were working to clear sand and mud from around the blocked vessel.

Furthermore, Japanese shipowner Shoei Kisen apologized for the incident and reported work on freeing the ship, which was heading to Europe from China, has been extremely challenging.

According to shipping experts, if the blockage is not cleared within the next 24 -28 hours, some shipping firms may be forced to re-route vessels around the southern tip of Africa. This would prolong the journey for about a week.