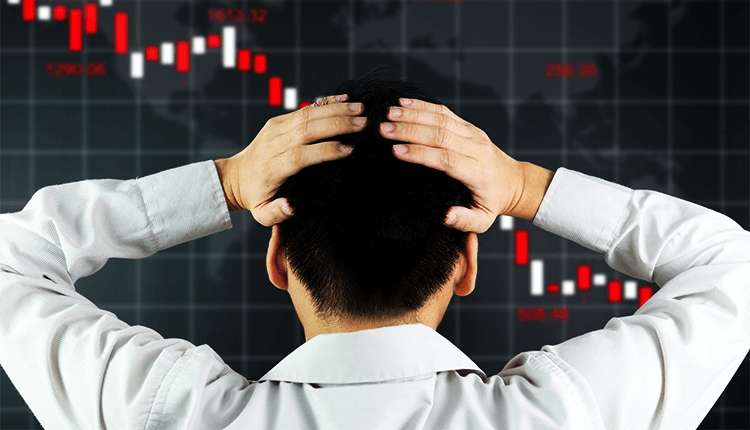 Asian Shares in a Four-Month Low as Trade War Escalates

On Friday, Asian shares stumbled near four-month lows, and crude oil fell too. The hobbles are due to the deepening U.S.-China trade war. The two largest economies are developing a massive dispute causing investors to move in safe-haven assets.

Meanwhile, MSCI’s broadest index of Pacific Asia shares across Japan stood firm. It drifts into its new four-month low as shown on Thursday. Aside from that, it is also on its way to a third consecutive weekly loss, dropping 0.9% in the week.

In the same van, the Dow Jones Industrial Average dropped 1.1%, the S&P 500 fell 1.2%, and the Nasdaq Composite lost 1.6%. At the same time, traders cast cyclical names on concerns that the rising trade war of the U.S. and China would depress economic growth.

On Thursday, President Donald Trump states that Washington is complaining against Huawei Technologies. And it might work out within the structure of a U.S.-China trade deal. Aside from that, Trump described the Asian Telecommunications giant as deeply alarming.

Then last week, Washington banned U.S. firms from having any transactions with Asian telecom Huawei to secure national concerns.

On the other hand, the global markets appeared to flight-to-safety plays. The benchmark 10-year U.S. Treasury note yield reached 2.292% with the essential parts of the yield curve inverted.

Morita stated, “The PMI has had a very small gap with hard data, such as industrial output.”

“We could see factory production plunging into negative levels,” the chief also added.

Meanwhile, the dollar reached its highest level in two years against a basket of six major currencies. In addition to that, the euro collapsed levels last seen in May 2017 as a revival in euro zone business activity was weaker than expected.