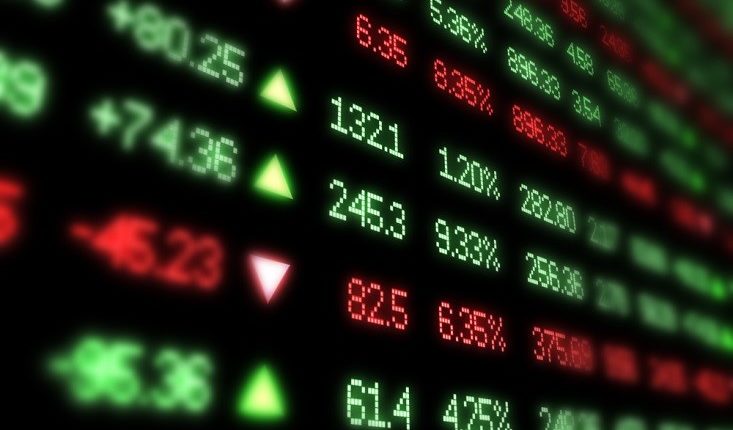 Spread-betters expected European stocks to open the trade higher. Britain’s FTSE is seen to be gaining 0.4 percent, while Germany’s DAX is expected to add 0.8 percent. France’s CAC is seen to fetch 0.9 percent.

The bullish data came after China’s the official purchasing manager’s index (PMI) that was published on Sunday. It showed factory activity unexpectedly upped for the first time in four months in March.  It also showed that the manufacturing sector of China is finally returning to growth.

If the growth can be maintained, the development in the business conditions could mean better manufacturing. This will squash some fears that china may fall into more economic downturn.

“Our view is the impact of policy easing is gradually kicking in, pushing up sequential growth indicators such as PMI first,” wrote a China economist at Bank of America Merrill Lynch. “In particular, the larger-than-expected tax and free cuts and improving financial conditions have likely helped boost business sentiment in the manufacturing space.” 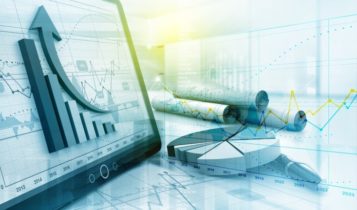 The US and China claimed that they had made improvements during the trade talks that finished on Friday in Beijing.  The US said that the negotiation were “candid and constructive” as the world’s two biggest economic powerhouses try to resolve their drawn out trade war.

“The ongoing US-China trade conflict has provided a steady stream of conflicting signals for the markets. But as a whole the negotiations appear to be headed towards a conclusion,” said a senior strategist. “Hopes that the United States and China would reach an agreement on trades as early as early as this month are enabling stocks to begin the quarter on a positive tone.”

Meanwhile, in the currency market, the dollar index, which measures the dollar’s  strength against a basket of six other currencies, was at 97.147 after reaching as high as 97.341 last Friday. That was its strongest since March 11.