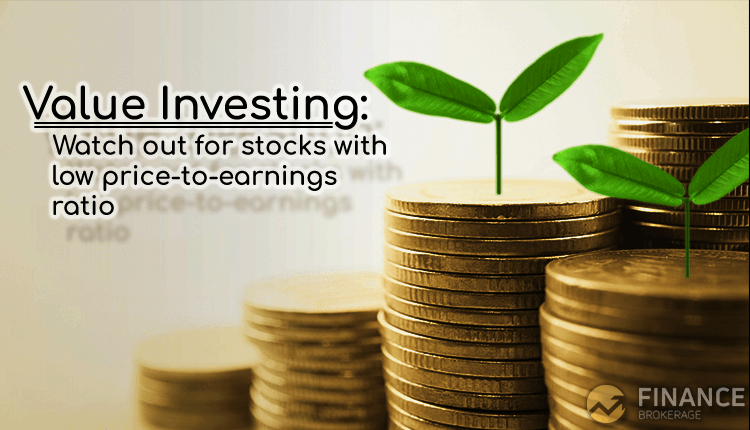 A valuable opening note for you to remember before we begin, “don’t focus on value alone, because it could bring you in deep trouble.”

Affordable stocks sometimes come cheap for a reason. Deceives you and your mindset it is a feasible way to invest. Stock’s value comes base on the future. Despite foreseeing a success, it could somehow drop you and your expectations to a pitfall.

Best to consider looking at things in a bigger picture. Look for a long-term stock that can provide you success. There are some cases in which long-term stocks are getting outpick by a cheap short term prospect stock.

Now in this post, we’ll share with you knowledge that could change your look at what “value stocks” are and what you should avoid. We’ll provide you scenario’s based on events occurred in real life.

Hewlett-Packard or HP is an American multinational IT firm located in Palo Alto, California. HP do sell PC and printers. Majority of its profit is coming from its low-margin PC business. However, having a closer look, it gains most of its profit on its printing. The company’s sector business is generating most on its printing supplies such as toner and ink.

At one hand, HP’s strategy on selling the razor-blade model with inexpensive hardware and expensive supplies brings them a fair profit. On the other hand, the company’s cash cow is on its way to chaos. On its fiscal first quarter, HP had a 3% decline on its printing supplies. Somehow, you might think it was just a small 3% decline. But you should consider the cause of decline.

Dion Weisler, HP’s CEO elaborates that aftermarket manufacturers with the help of e-commerce come to an advancing place on market play. The customers are also looking for the most affordable ones. Most are becoming price sensitive, relying on the inflated price and its possible profits.

Aftermarket manufacturing pricing difference now closes to the HP’s. The consumers are shifting online to purchase. That provides aftermarkets an advantage as HP have lower market share online. Most of its customers are within its traditional channels.

Therefore, the company estimates to produce about $2.17 in each share earning this year. However, future earnings are to come depending on the scenario to occur during the early stages.

For instance, online downloads of games, that will eventually proliferate the game subscription servicing. In addition, the game streaming services, pushing GameStop’s profit at a deep downfall.

Meanwhile, another dagger against GameStop’s revenue, Microsoft plans to create its own version of Xbox One game console without disc drive. Then another one, Alphabet’s Google to launch its game streaming service soon.

Now, to make a final point, looking at both companies, they’ve experienced the spotlight. They’ve generated a great sum, but how long will their big success support them to continue? For now, it’s about adapting to the changing world together with the changing demands of every individual. Look closely at the “value stock” you’re about to invest in.