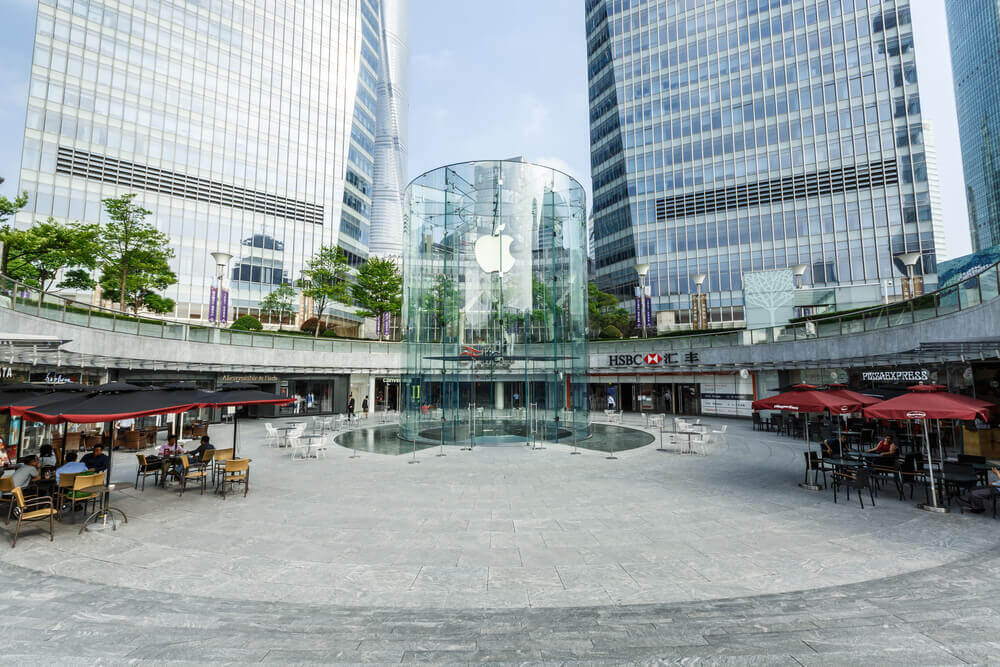 Previously, the mounting of U.S. tech stocks was recorded. The gains in Apple, Microsoft, and Merck & Co occurred when investors set aside doubts regarding the U.S.-China trade dispute.

Shares of Apple Inc grew 2.4%. The increase was after sales of the company’s newest iPhones were off to a robust start. The information was according to Chief Executive Officer Tim Cook that he then stated in a German news report.

In fact, Apple is battling to shift its shrinking iPhone sales amid dull global demand for smartphones.

The rise of 0.9% in Microsoft Corp., together with the S&P 500 technology index also buoyed stocks.

The report was in regard to the Trump administration considering of delisting Chinese companies from U.S. stock exchanges as “fake news.”

On Friday, fears related to those rumors had sent the S&P 500 and Nasdaq to a more than three-week low.

The Different Impacts of The Trade Dispute

Chief executive officer of Ladenburg Thalmann Asset Management in New York, Phil Blancato, said, “This idea of using different types of levers that impact trade negotiations is something that we will get accustomed to.”

On the other side, U.S.-listed shares of Chinese companies Alibaba Group Holding Ltd and Baidu Inc increased 0.8% and 1.5%, respectively.

In October, the schedule of the next round of high-stakes trade talks between the world’s two largest economies will take place.

So far this year, Wall Street’s main indexes are on course to end September with the weakest quarterly performance. They were rattling due to a multitude of factors, including an increase in U.S.-China trade strains.

US Currency Rallies in Response to Key Economic Actions