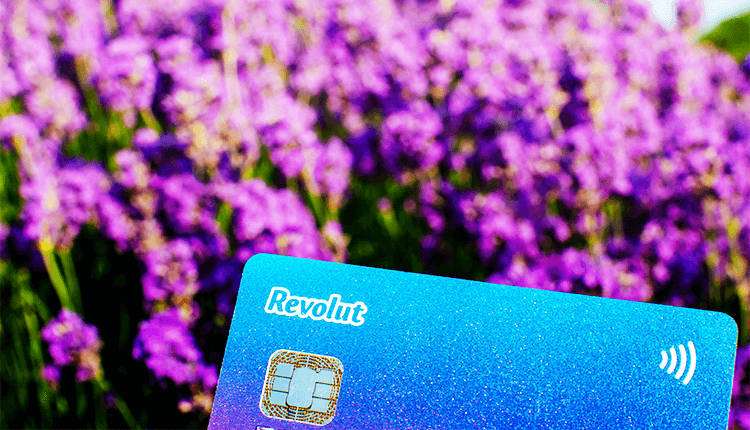 Revolut declared its significant partnership with Visa as it plans to expand its services globally. It aims at 24 new markets, including North America. As a result, this will bring 56 markets around the world into the firm’s reach.

Then in a press release, Revolut will primarily issue Visa-branded cards as stated in their terms of the agreement. The existing cooperation of the two firms started when Revolut first issued Visa cards to its users across Europe in July 2017.

Then, around this year, Nikolay Storonsky, CEO and founder of Revolut, was prompted to openly refute allegations of money laundering breach and negligence by the firm.

Then, after a period of negative publicity, reports from U.K. broadsheets accused Revolut executives of deliberately decommissioning Anti-Money Laundering software in 2017. Furthermore, the reports claimed the firm draws the attention of the U.K.’s financial watchdog, the Financial Conduct Authority (FCA).

In 2017, Revolut mounted support for Bitcoin (BTC), Ethereum (ETH), and Litecoin (LTC). Visa, in June, became one of the firms to have backed the Libra Stablecoin project of Facebook. And they did this through membership in a newly created independent governance consortium, the Libra Association.

Elsewhere, the Bitcoin, on September 30, faced fresh turbulence while evidence rose of a fire destroying $10 million worth of mining rigs. One of the first active Bitcoin miners, Marshall Long, said that Innosilicon’s giant data center started burning on Monday. Though details are still sparse, there’s a video displaying the machines continue to operate despite being on fire.

Primitive Ventures’ founding partner Dovey Wan also stated that the overall worth of equipment involved is about $10 million.

Moreover, social media’s commentators were quick to air concerns. They said blaze was to blame for the fall on the hash rate of Bitcoin. Since the day it occurred, estimates of network computing power involved in processing transactions slipped to 82 quintillion hashes per second from 86 quintillion h/s.