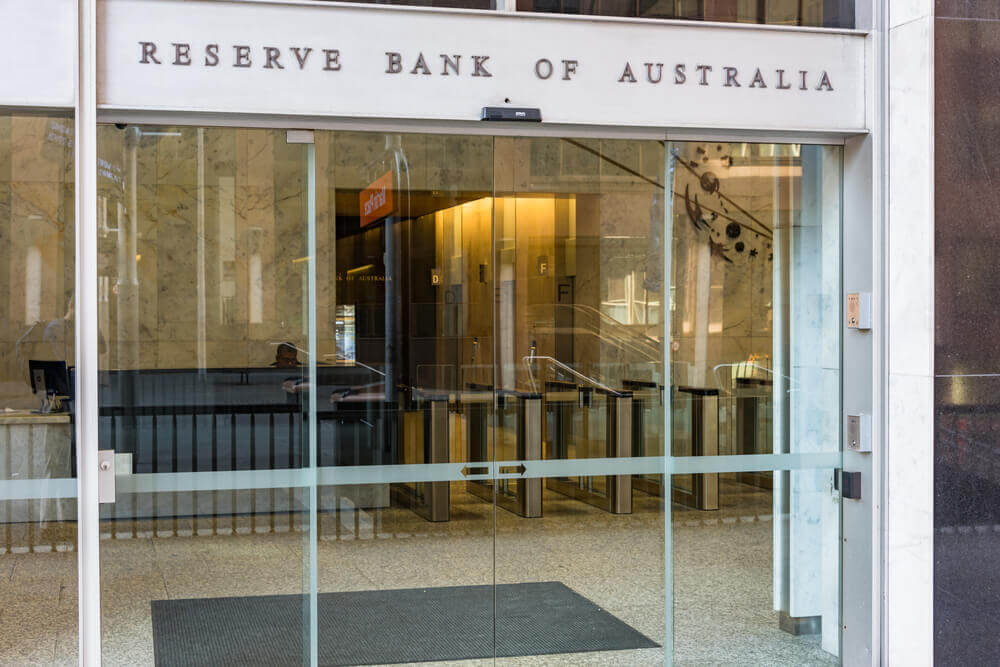 US Currency Rallies in Response to Key Economic Actions

The world’s primary reserve currency closed in near a new two-year high against the Aussie after RBA cuts primary cash rates. Similarly, Brexit concerns are factoring in on the power surge of the US dollar against the euro and sterling.

The Reserve Bank of Australia cut prime cash rates on Tuesday to the lowest level of 0.75% so far. Due to the recent turn of events, the greenback rose almost instantly after the decision. Consequently, the move is causing more hindrances to the Chinese trade market on top of the Sino-US conflict.

The dollar index, which measures the greenback against a basket of six major currencies, surged and hit over 99.21. Last month, the index hit a two-year high of 99.33, which was also when the greenback touched base on a 10-year high against the Aussie dollar.

The dollar bolstered against the yen after a disappointing Tankan survey. It also hit a 10-year high against the kiwi.

Both the Swiss franc and the Swedish krona also took a hit after major declines in both countries’ purchasing managers indexes (PMI).

Elsewhere, the single currency euro hit a new two-year low, underpowered against the dollar, while the pound dropped $1.2300 as Brexit drama draws out longer.

Johnson’s Brexit Could Soon Be More Than Just ‘Plans’

Prime Minister Boris Johnson should soon lay out his plans for his Hard Brexit agenda in detail.

The recently elected UK leader is hoping for his plans to have some sort of results in two weeks during a summit. That will be the final attempt for the UK to depart the European Union in an orderly manner, which will be held on Oct. 31.

The UK PMI, released earlier, signified the beginning of the stockpiling of local firms ahead of the deadline at the end of the month.

Moreover, PMI data from across the Eurozone area showed no signs of stabilization for the European economy. While the US economy shows apparent signs of a slowdown as well, the dollar is still the dominant currency among others.

Analysts are calling the greenback “the cleanest shirt in the dirty laundry basket.”