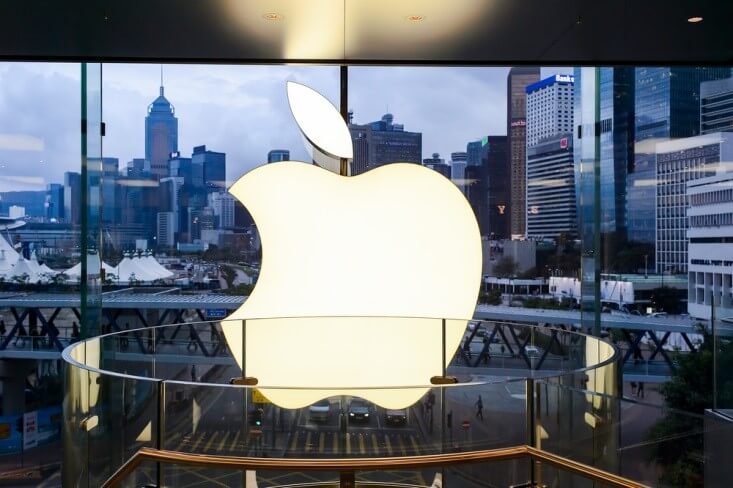 APPLE – Apple has removed various parental control apps from the App store, citing security and privacy concerns. And then published a rare public response after being accused of manipulating competition with its tools.

According to reports, Apple has removed 11 out of 17 popular applications that enable users to restrict device features or limit the time kids spend on the devices.  The report further said that Apple began cracking down such software following the launch of its Screen Time feature, which similarly lets people set limitations on iPhone and iPad functions.

Because of the company’s crackdown, app makers with thousands of customers have reportedly shut down while most others claimed that their futures were in jeopardy.

“They yanked us out of the blue with no warning,” said Amir Moussavian, who is the chief of OurPact, a top parental-control iPhone application. “They are systematically killing the industry.”

Moussavian said that their app accounted for 80 percent of OurPact’s revenue.

Executive app makers believe that Apple was targeting them because the apps they developed could hurt Apple’s business. Adding that Apple’s applications weren’t as aggressive and didn’t provide as many tools.

“Their incentives aren’t really aligned for helping people solve their problem,” said Fred Stutzman, who is the chief executive of Freedom, which is a screen-time app. “Can you really trust that Apple wants to spend less time on their phones?” 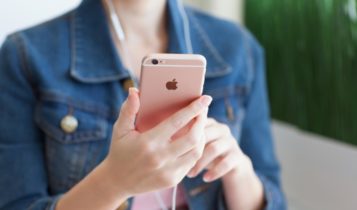 Meanwhile, Apple said that the apps have been targeted because they “put users’ privacy and security at risk.”

In a published official statement, Apple explained that the apps it had pulled out from the app store used a technology called Mobile Device Management, or MDM. The tech was meant for enterprises that manage groups of devices for employees.

“MDM gives third party control and access over a device and its most sensitive information including user location, app use, email accounts, camera permissions, and browsing history,” said Apple, adding that this was a “clear violation of App Store policies.”

Further, the company explained that it allowed developers to have 30 days to modify their apps. Those that didn’t make proper adjustments were ultimately removed from the App Store. The company then emphasized that “this isn’t a matter of competition. It’s a matter of security.”

“Parents shouldn’t have to trade their fears of their children’s device usage for risks to privacy and security, and the App Store should not be a platform to force this choice. No one, except you, should have unrestricted access to manage your child’s device,” added the company.