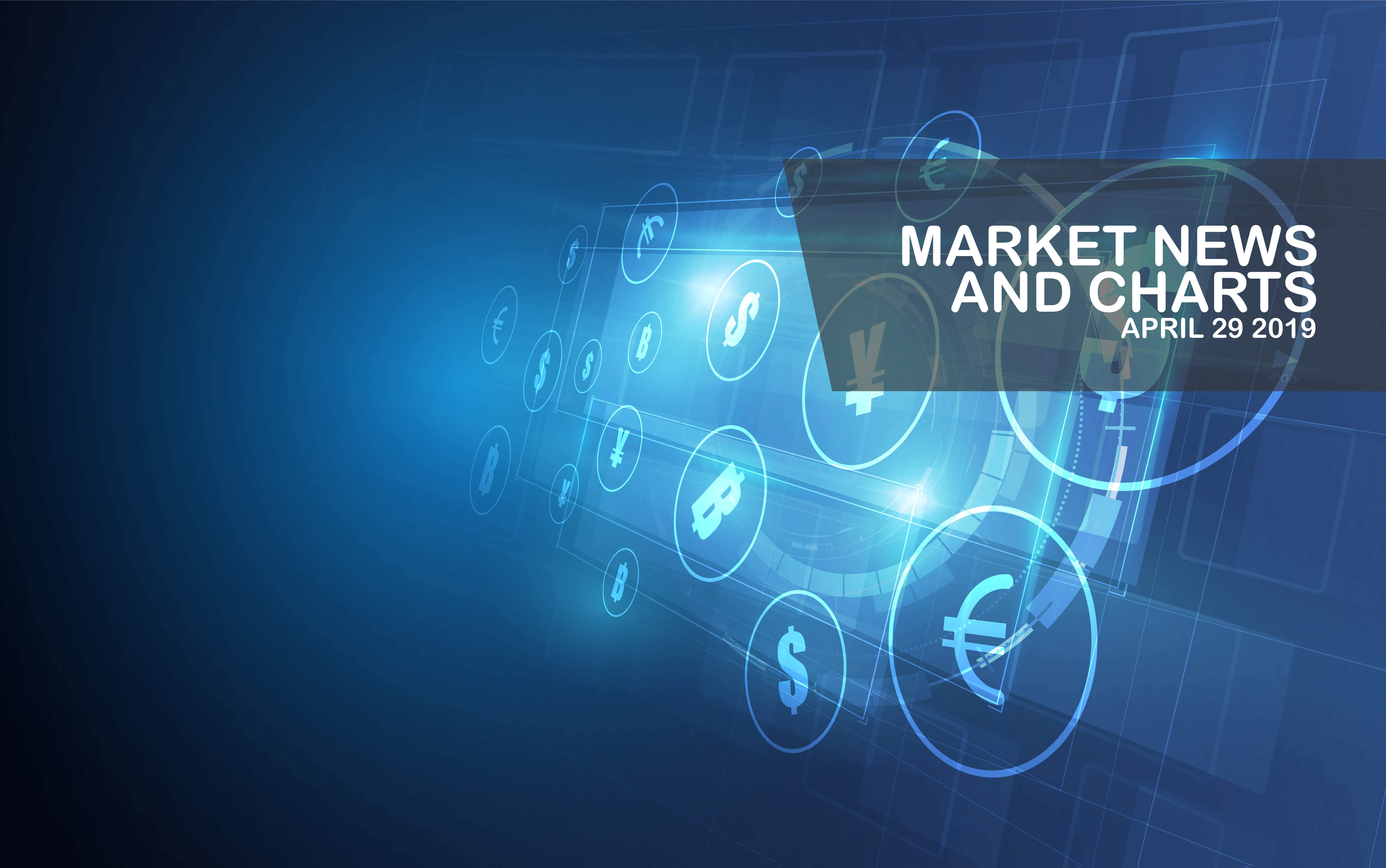 The pair was expected to continue falling down in the following days after it broke down to the downtrend channel resistance line. Australia and Japan were two (2) regional powers in the Asia Pacific, together they headed the ratified pacific rim trade pact, the CPTPP (Comprehensive and Progressive Trans-Pacific Partnership). However, the fate of the two (2) countries were in contrast. Australia entered a recession for the first time in almost three (3) decades and will face a looming federal election next month. On the other hand, Japanese Prime Minister has a strong grip on the government after the recent snap election made him secure his position as one of the longest serving PM in Japanese History. Aside from this, Japan had ratified the EU-Japan Free Trade Deal, which became the largest trading zone in the world. The country was also in talks with the United States for a bilateral trade agreement. 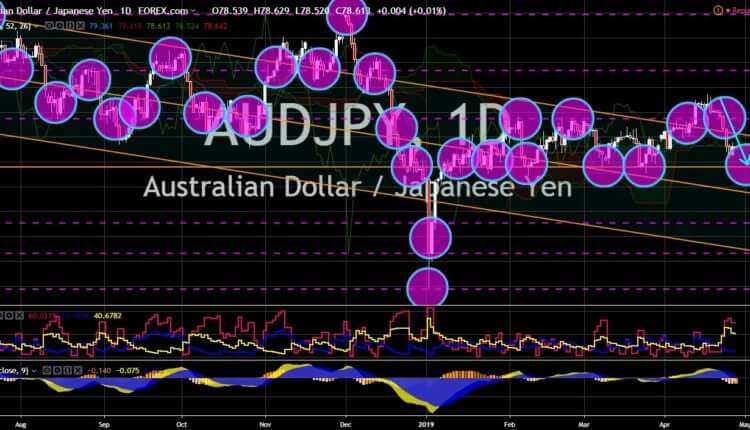 The pair was expected to continue its steep decline after the pair failed to break out from a major resistance line. With Australia entering a recession for the first time in 27 years, faces an impending federal election, the extension of the withdrawal of the United Kingdom from the European Union, and the growing military threat of China in Asia Pacific, the country will be needing the backing of the United States. Since the end of the World War II, the United States assume the role of a global leader, promoting peace and prosperity among regions. With the uprising of Russia and China and the threat of a new cold war, the United States was once again seen increasing its influence in the Asia Pacific through a key Asian policy of former president Barack Obama, the pacific rim trade pact, the CPTPP (Comprehensive and Progressive Trans-Pacific Partnership) of which Australia is a key player. 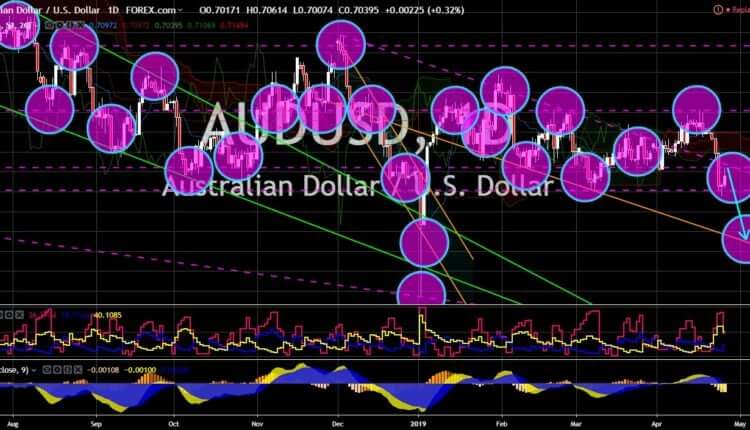 The pair was set for a steep decline following its break down from the uptrend channel support line. The withdrawal of the United Kingdom from the European Union had forced their allies to take sides between two (2) of the most powerful economies in the world. The former British colonies were divided with Australia taking side with the UK, New Zealand maintained neutral stand by signing a post-Brexit trade agreement, while its existing free trade deal with the European Union remained unchanged, and Canada received a green light from the European Union to conduct a bilateral trade agreement with the bloc. Canada was given advice by Japan, who recently ratified the EU-Japan Free Trade Deal, to shift its focus to its economy. Now, Canada and Japan joined the Germano-Franco’s “alliance for multilateralism” without the United States. This will give Canada’s economy a boost following its strained relationship with China. 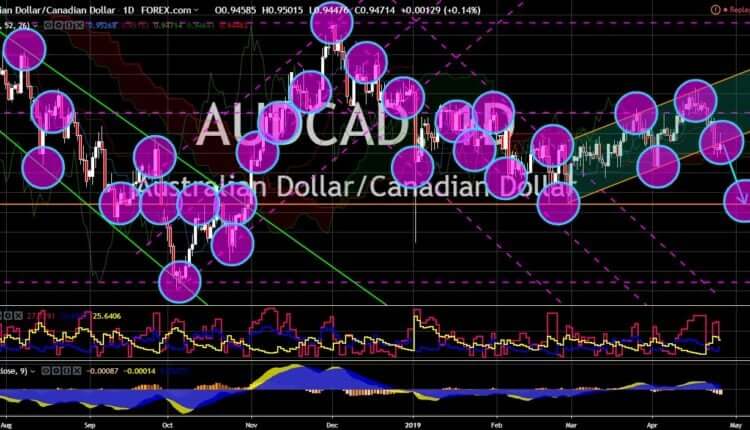 The pair was expected to bounce back after finding a strong support line, sending the pair higher towards the tip of the “Pendant Pattern”. The extension and uncertainty surrounding the Brexit had caused foreign firms to transfer their business inside the European Union. However, before this happens, the United Kingdom had already signed several post-Brexit trading agreements with its former colonies and several non-EU countries in Europe, which will help the country to weather the uncertainty surrounding its withdrawal from the 27-nation bloc. Analysts also forecast that the UK will surpass Germany to become the largest economy in Europe by 2023, and by 2030, the country will be the only European country in the five (5) largest economies in the world, together with four (4) Asian countries. Japan is also seen as one of the viable Asian countries, together with China and India, to top the list of largest economies by 2030. 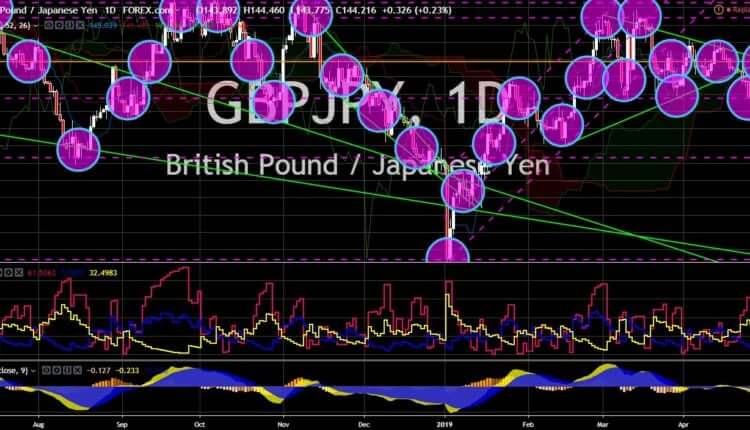