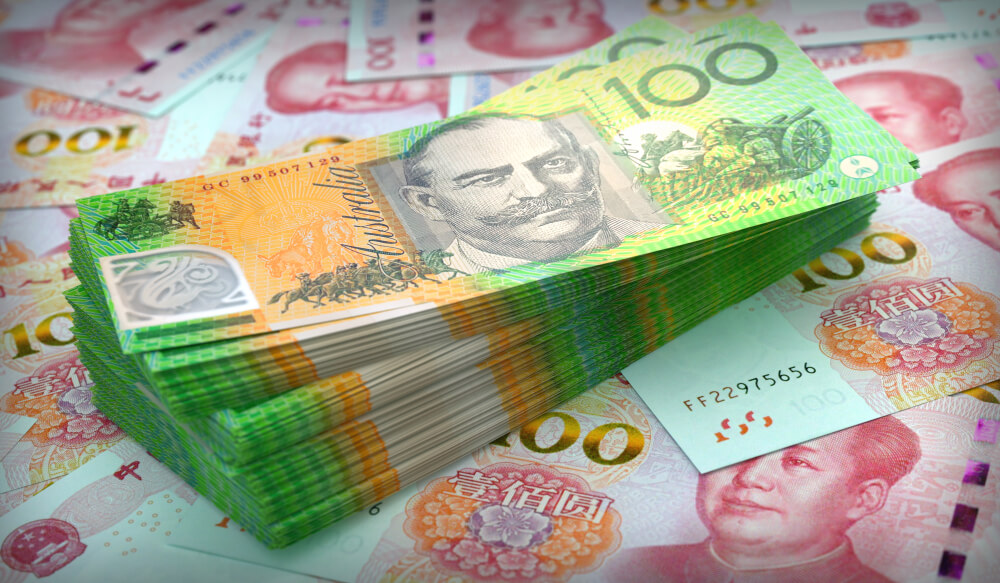 Chinese: The Aussie and the yuan were weaker than the dollar on Tuesday. The Yuan trading slightly lower at 7.1160 by 1:10 AM ET. Read more about Inflation Data.

The drop followed the Government data released showing the country’s producer index had fallen 0.8% in August from last year. It was weaker-than-expected data and at its worst annual contraction in three years.

On the China-US trade front, Steven Mnuchin the U.S Treasury Secretary in an interview with Fox television. He said there had been “a lot of progress” on the China-U.S trade deal. He said the U.S was “prepared to negotiate.” continue read about Inflation Data.

The survey revealed Australia’s business sentiments fell from 4 to 1 in August and the conditions index measuring sales and profits, hiring also dropped from 3 to 1.

“It looks like the tax cuts have had little impact on household consumption or have not been large enough to offset increasing weakness,” said Alan Oster, NAB’s chief economist. “The two rate cuts also may have had little impact, though this is expected with the longer and more variable lags of monetary policy.”

The euro was stable at 1.1043 against the dollar.
Investors are waiting for a new stimulus after the European Central Bank meeting later this week.
Brexit uncertainties caused the pound to drop 0.1% to 1.2340 against the dollar.
The British parliament voted to hinder Prime Minister Boris Johnson from bidding an early election.
continue read about Inflation Data.

The yen fell to a 5-week low against the dollar on Tuesday, while the GBP hovered around 1.5-months high amid declining chances of a no-deal Brexit and cautious hopes of a trade war end.

At the meeting, policymakers will deliver incentive measures to offset the effects of the current U.S-China trade war and economic slowdown.

Investors are also expecting the U.S Fed Reserve to cut interest rates next week as policymakers run to guard the global economy against risks, including Brexit.

The pound stayed steady just below the 6-week peak at 1.2331 after Britain’s parliament voted to prevent Johnson’s bid for an early election. The vote drove him to vow that he would secure a Brexit deal at EU summit next month.

The euro traded flat at 1.1043, underneath an overnight high of 1.1067 after a Reuters reported that Germany might set up public investment agencies to boost fiscal stimulus without breaking national spending laws.