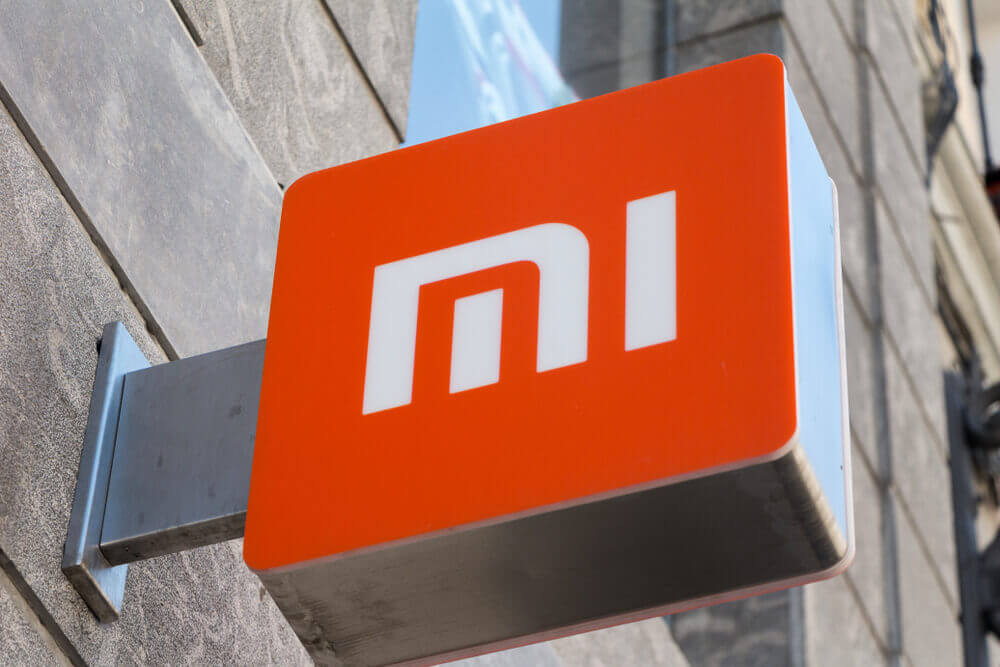 Xiaomi today unveiled its four-curve waterfall screen concept smartphone in which the panel covers almost the entire frame. At the same time, the body has no ports or buttons, in a futuristic unibody aesthetic. By pushing the classic mobile shape limits, the brand’s designers have tried to make it as simple and as close to the screen-only concept as possible.

Since flexible displays are part of the new normal, the biggest challenge in producing the industry’s first four-bend waterfall display was not bending it but instead fabricating an 88° four-bend glass panel and the 3D joining process.

The new Xiaomi Concept seems to be running a transformed version of MIUI. The phone lights up the left and right edges for incoming notifications. Besides, the device appears to have all of its status bar icons on the right edge. It gives it a cleaner appearance over on the front. Because the smartphone doesn’t seem to have any physical buttons on its sides, it’s using the same pressure-sensitive virtual side buttons as manifested in the Mi Mix Alpha.

The concept device has a rectangular camera module with a single camera and a flash over on the back.

The shape of the screen is a crucial factor in determining the shape of the future smartphone. With Xiaomi’s proposal for cascading quadruple curved screens, possibilities opened. Progress towards the goal of a port-free unibody smartphone is taking place.

This design ensures that the screen covers almost all sides of the phone. Thanks to 46 patented technologies, physical ports and buttons can replicate their functions with more current alternatives. Engineering technologies and solutions, such as ultra-thin piezoelectric ceramics, an industry-first flexible film screen acoustic technology, third-generation under-screen cameras, wireless charging, eSIM chips, pressure-sensitive touch sensors, are integrated into this new concept, forming a visionary and intuitive device.