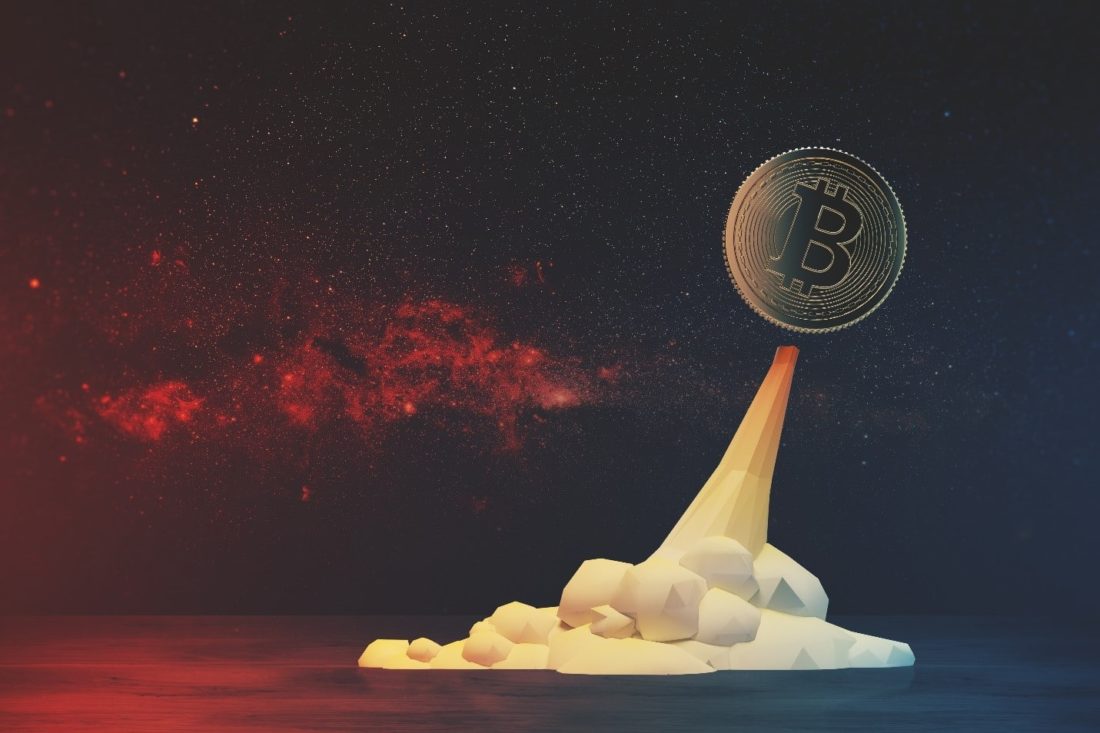 Despite the fact that Bitcoin has mobilized a new all-time high in market capitalization, the milestone appears to have failed to capture the attention of the mainstream media and the general public.

The latest stage of Bitcoin’s recent rally saw its market capitalization surpass $330 billion for the first time. Meanwhile, the price soared above $17,750 at the end of November 17.

According to CoinGecko, the previous high of Bitcoin’s capitalization of $329.3 billion was recorded on December 16, 2017. That was amid the historic bull cycle where the price of Bitcoin reached $20,000.

However, the new maximum of the market capitalization came. That was despite the fact that the price of BTC has not reached new highs.

There is a very simple explanation for that: the growing supply of Bitcoin. While on December 16 2017, there was approximately 16,746,000 Bitcoin. Since then they have undermined more than 1.8 million coins, equivalent to an increase of 10.75% of the supply. This means that Bitcoin is capable of having a higher market capitalization even though its price is currently lower.

The combined capitalization of all cryptocurrencies also surpassed $500 billion for the first time since February 2018.

According to the World Bank, the market capitalization of Bitcoin exceeds that of the combined publicly traded companies based in various countries worldwide. It is more than twice as many companies in Denmark, Qatar, Vietnam, Colombia and Poland.

Compared to companies listed on the S&P 500, Bitcoin’s market capitalization is roughly $13 billion behind Procter and Gamble’s 11th position, and above Nvidia and JP Morgan. Still, some would argue that comparing Bitcoin to companies is not very enlightening. Instead, it should be compared to commodities, or some other asset class.

Despite the market cap milestone, some analysts point to a lack of media coverage of recent Bitcoin gains.

However, according to data shared by LunarCRUSH, a company that tracks sentiment on social media regarding cryptocurrencies, the volume of Bitcoin-related news has seen a significant spike since early November.

The company tweeted a graph. It revealed that the volume of daily media coverage related to Bitcoin has increased 5 times in the last two weeks.

According to Google Trends, the search volume for the keyword “Bitcoin” during November is roughly 15% of the 2017 search peak. It is further evidence of the relative lack of retail interest in BTC compared to last time the market reached parabolic highs.

Search volume is only at its fourth-highest level in 2020. Thus, lagging behind the spikes in interest that coincided with the crash of March’s “Black Thursday,” the Bitcoin halving in May, and the breakout of BTC above $10,000 in May.

Hungary and Poland Mix Up Takeoff by Vetoing Recovery Fund