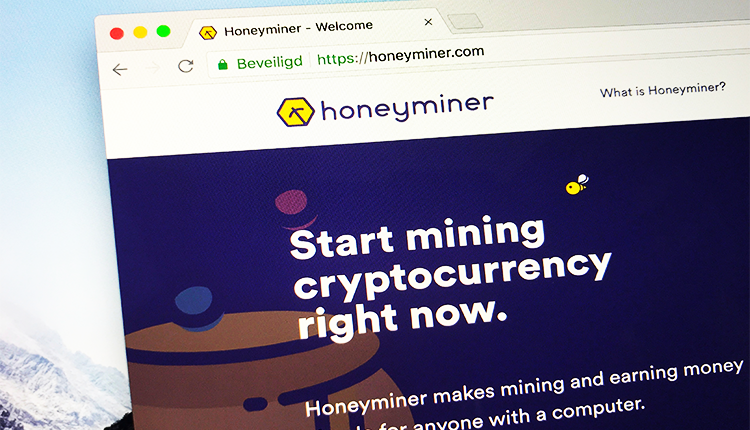 Honeyminer, New Jersey-based cryptocurrency mining app, released a blog post on May 9. The company declared that the app is now accessible on the Apple Macintosh operating system.

The Honeyminer app is mining Bitcoin (BTC) by running in the background while using the central processing unit (CPU) and graphics processing unit (GPU) of the consumer’s computer. The startup claims that the app has features like continuous mining even if the user’s computer idles. Aside from that, it also has an activity log of recent mining statistics, currencies, and hardware utilized, and withdrawals.

After the bear market last year, several crypto mining services cut down their capacities. And some shuttered altogether, while Honeyminer carries on in developing its offerings.

In February, one more cryptocurrency mining app, Coinhive, bid its goodbye to consumers. The project became economically inviable. After the last Monero hard fork, Coinhive fell 50% in hashrate. Then according to a report, it had to shut down its services.

Meanwhile, the hashrate of the Chinese cryptocurrency mining giant Bitmain had enormously fallen in the past 30 days. Based on the data which examine all Bitmain-owned hardware’s hashrate, the SHA256 hashing algorithm, it dropped to 1,692.35 quadrillion hashes per second (PH/s) in March to 237.29 PH/s at the beginning of May.

Similarly, Nordea, the Nordic private banking institution, will expand its services of the blockchain-based trading platform, we.trade. Based on its press release on May 9, they will reach to their small and middle-sized business customers.

This platform is supposed to support in addressing trust deficits extant in SMEs’ recent cross-border trade.

Patrik Zekkar stated, “They have to make advance payments so there is obviously a sense of insecurity surrounding cross-border trade.”

Zekkar also added, “It may also lead to companies refraining from trading and not growing.”

The users of we.trade platform can choose some events within a smart contract. And this will trigger a payment to a different party.