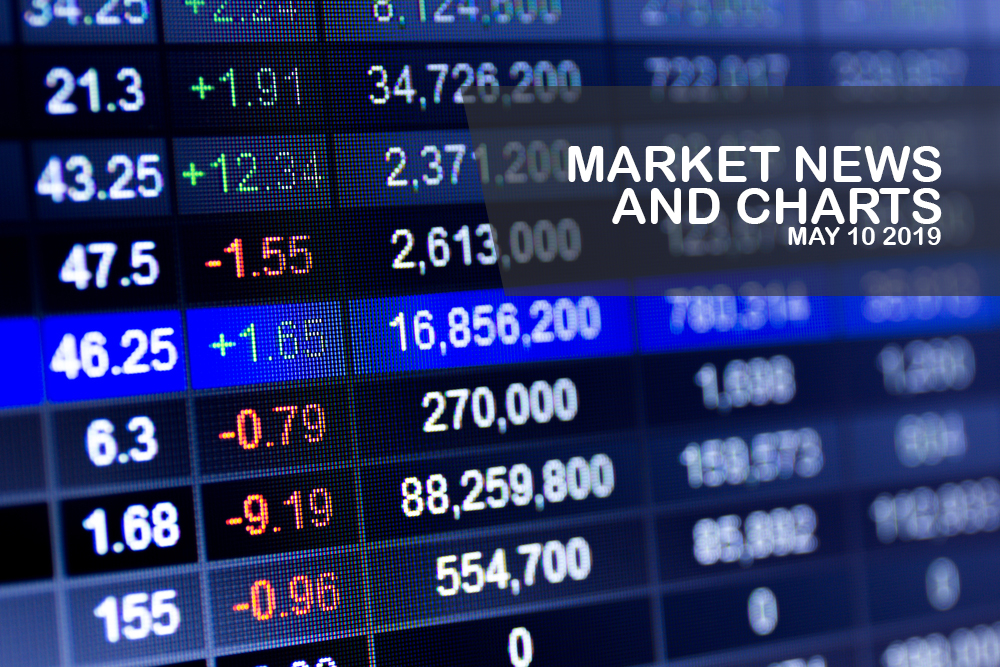 The pair will further go lower in the following days after it broke down from a major support line. Last week, Japanese Prime Minister Shinzo Abe and Canadian Prime Minister Justin Trudeau met in Canada as part of the chairmanship of Japan on the G20 Leaders Summit in June. During their meeting, the two (2) countries reaffirmed their commitment to strengthen their strategic partnership. Japan was the one who encouraged Canada to shift its focus from China to its economy. Now, Canadian export to Japan is catching up to the United States under the CPTPP (Comprehensive and Progressive Trans-Pacific Partnership) on which US President Donald Trump had withdrawn as part of his “America First” policy. Aside from this PM Abe asked help from Japan with the rising tension in the Asia Pacific. Japan and Canada recently joined the Germano-Franco led “alliance for multilateralism”. 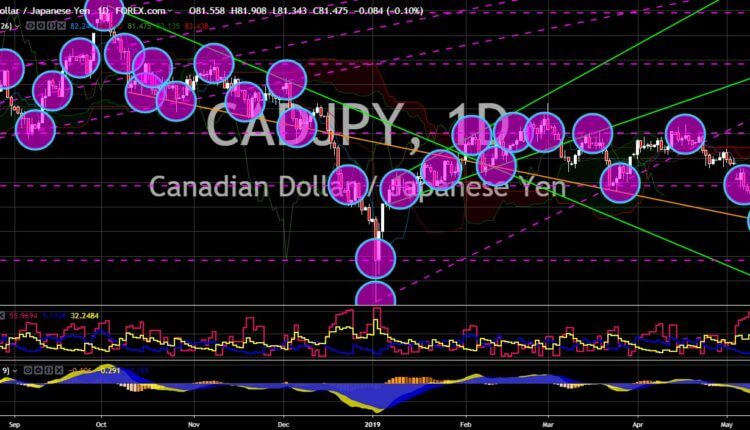 The pair was seen to bounce back from its support line and head back towards the uptrend channel support line. The United Kingdom was supposed to leave the European Union on March 29 however, it was extended until October 31, further complicating the Brexit. The UK is legally obliged to take part of the European Parliamentary election on May 23-26, which will open the possibility that the United Kingdom can still reverse the Article 50. This decision, however, will hurt countries who already signed a post-Brexit agreement as the divorce between the UK and the European Union had forced their allied countries to take sides in making a trade deal. Switzerland was one of the countries who signed a post-Brexit deal with the UK, while rejecting the framework deal, which incorporates the country’s 20 main bilateral agreements and 100 secondary agreements, further deteriorating the country’s relationship with the European Union. 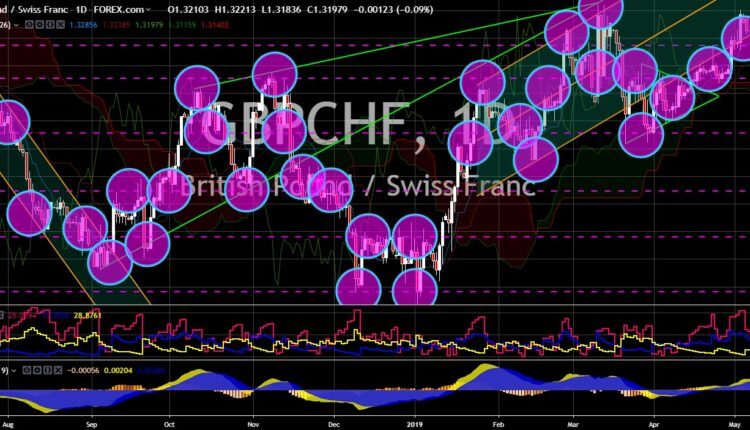 The pair will continue to go up in the following days, sending the pair higher towards the uptrend channel support line. Australia will be heading to a federal election on May 18, which will possibly sit the country’s sixth prime minister in just a decade as the incumbent Prime Minister Scott Morrison was seen to lose during the election. It was on his term that the country entered a recession (based on GDP per capita) for the first time in 27 years. The country had also struggled to take sides between its former colonial master, the United Kingdom, and the largest trading bloc in the world, the European Union. Australia signed a post-Brexit trading agreement with the UK. However, it was not well-received by the EU as Australia currently maintains a trade deal with the bloc. The EU embassy in Canberra was now trying to lobby a campaign to persuade Australian firms from London to transfer to the capitals like Paris, Berlin, or Rome. 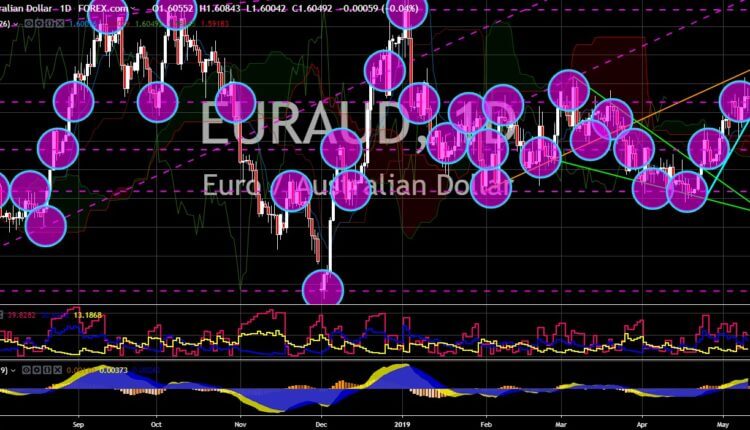 The pair was expected to fail to break out from the “Falling Wedge” pattern, sending the pair lower to its previous low. The relationship between the United States and the European Union had been falling apart since the election of US President Donald Trump in 2016. With the withdrawal of the United States from global pacts and accords, the EU had steeped up and assume the global leadership. However, the bloc’s influence had been declining since the decision of the United Kingdom to withdraw from the European Union. Aside from this, the bloc is being divided by the rising Nationalism, which threatens even the existence of the bloc itself. The EU and the US had been struggling to start a negotiation on eliminating tariffs on industrial products after the US threatened to impose $11 Billion tariffs to the bloc, which could be President Trump’s next subject after the trade war with China. 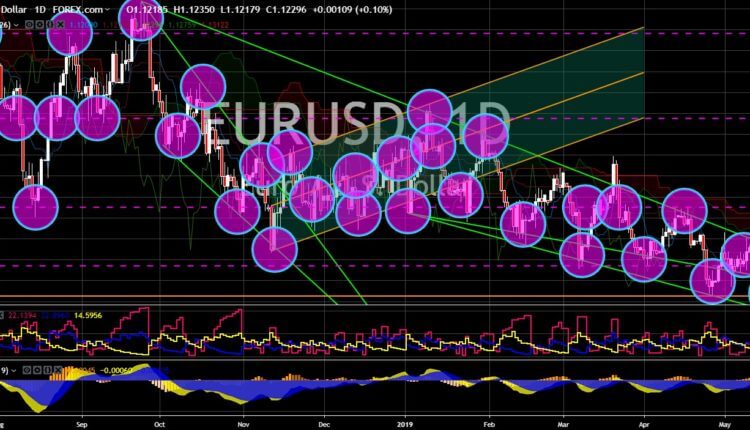