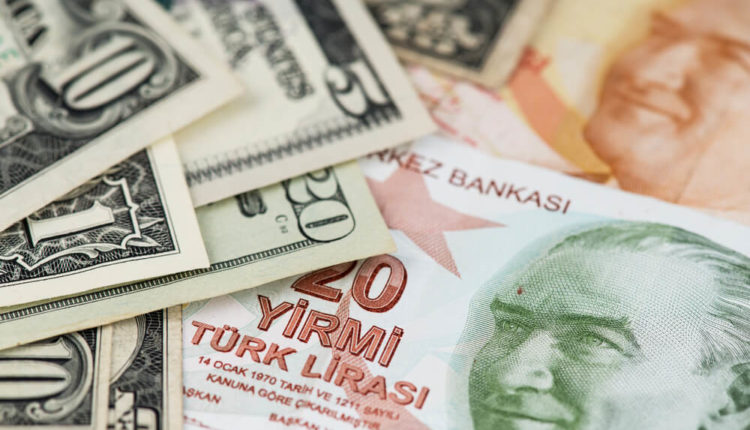 After posting a 10-day high, TRY USD leaped nearly 1% to 5.78126. Turkey and the US agreed on a five-day truce on Operation Peace Spring.

The pause allowed the withdrawal of YPG forces from the safe zone for 120 hours.

Signs point to the Pentagon using stalling tactics like their previous successful attempt in Manbij. The dollar index bumped along the bottom of its 97.333 range at 0.1% above its two-month low.

OPS is a military operation to remove the PKK terrorist group and its Syrian affiliate, the People’s Protection Units from northeastern Syria. The US wants to establish a safe zone where Syrian refugees may resettle.

In China, the yuan barely lowered despite recent happenings that signalled its slowest economic growth. It rose 6.0% rather than 6.1% estimates.

In Europe, this Saturday’s vote on the anticipated British deal drives analysts into a frenzy. Predictions expect the pound to leap to $1.35 or fall to around $1.26, due to the possible outcomes from the Brexit climax.

Sterling jumped 5% this month to around $1.29. Investors grow anxious as they wait for UK Prime Minister Boris Johnson to convince skeptics to approve the Brexit deal.

Despite recent rampant reports, bank strategists claim the risks are not “mathematically zero.”

UBS Wealth Management CIO said if the PM Johnson proposes a “convincing deal,” it could lift the pound to $1.35. If the British Parliament rejects the Brexit deal, TD strategists predict a $1.2640-60 decline.

Any action can change the course of the British economy.

MPs can reject the deal and force Johnson to ask for an extension after October 31. A potential second referendum could cancel Brexit altogether.

A People vs. Parliament election could cement or eliminate Johnson’s position in the government.

Analysts claim “no-deal” remains a threat until the Brexit arrangement is over.