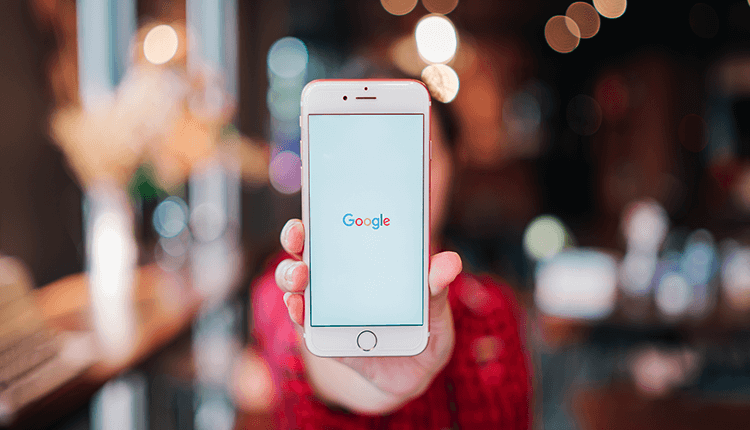 After six months, the workers of Google must be full-time employees, according to ten U.S. senators. In addition to that, these senators are asking Google to take immediate action to convert their contractors.

Before the demand, in May, a New York Times reported, Google hired 121,000 contract employees and 102,000 full-time employees.

In the letter for Google CEO Sundar Pichai, it stated, “Temporary workers and independent contractors are by definition intended for short-term and non-core work.”

Then it also added, “We urge Google to end any abuse of these worker classifications and treat all Google workers equally.” And everyone is waiting for the firm’s reply by Friday.

The Letter for Google

In the letter, it explained that the workers don’t have any other difference other than their name and position. In some cases, it will determine the place of work, the number of hours, list of tasks, and if they should continue to work for Google.

However, for temporary workers, they are usually working on permanent projects alongside full-time Google employees for years. And their pay is commonly at a much lower figure than the full-time employee counterparts.

Also, the letter insists that these are abuses of classification for temporary workers and contractors. And senators signed it including Democratic Sens. Sherrod Brown, Benjamin Cardin, Patty Murray, Elizabeth Warren, Brian Schatz, and some other senators.

As of now, the value of Google is more than $100 billion. And in 2018, its personal compensation topped $400 million. As a result, this might be hard for the company to swallow the mistreatment on the workers.