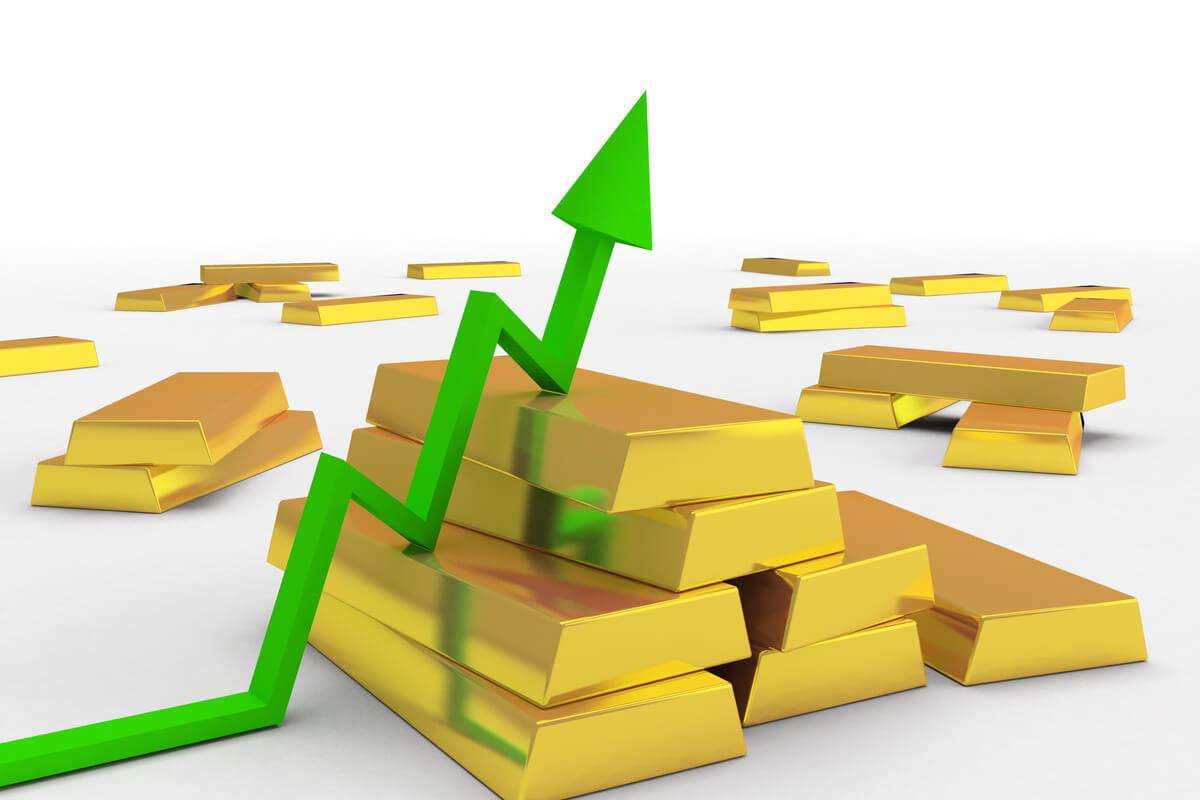 The price of gold broke records in all currencies in 2020

Since September, the behaviour of the price of gold has cooled the sentiment that investors had towards the precious metal since March. However, the balance sheet for 2020 could not be more positive, with prices peaking in all world currencies and the feeling that new all-time highs may be reached in 2021.

Analyst Peter Krauth from Kitco News advances his forecasts for 2021.

According to the analyst, many investors are uncomfortable after metal price correction. However, the last four months have been very productive. By now, gold has gotten rid of the excessive optimism that had been generated in the market. Its huge 38% rise between the months of March and August has been incredible, but it was not sustainable, he said.

Most of the traders who wanted to invest in gold had done so. The problem is that many of them did it in the last two months of the rally. So, when the price fell, those who saw almost all their profits evaporate and they lacked conviction, they became sellers.

Now investor sentiment has levelled off as investment volume declined. However, Krauth believes that gold is still at the beginning of a robust bullish streak that can last for several years, as it has increasingly strong fundamentals.

The yellow metal will continue to rise in 2021

The analyst believes that the outlook could not be more optimistic. He thinks that the precious metal may reach new records in the main currencies during the coming year.

Indeed, one of the main characteristics of a bull market for gold is its appreciation in all currencies. When gold sets new highs, it is an indicator of its strength.

Over the past decade, including the highs recorded in 2011, gold has set new all-time highs in every currency. It has indeed declined in recent months, and it is not realistic to expect that the price of gold will rise continuously, in an ascending line.

On the other hand, everything points to interest rates in the United States will remain at very low levels for a long time. With unemployment growing and businesses closing due to the pandemic, stimuli for part of the Federal Reserve will continue to flow, which will be an additional boost for gold.

Regarding 2021, Krauth points out that with four months of correction behind us, everything indicates that we have already witnessed most of the liquidation. There may still be some resistance around $1,877 an ounce, but we will see a new rally once it is overcome.

U.S. dollar reached a record low on Thursday. Why’s that?