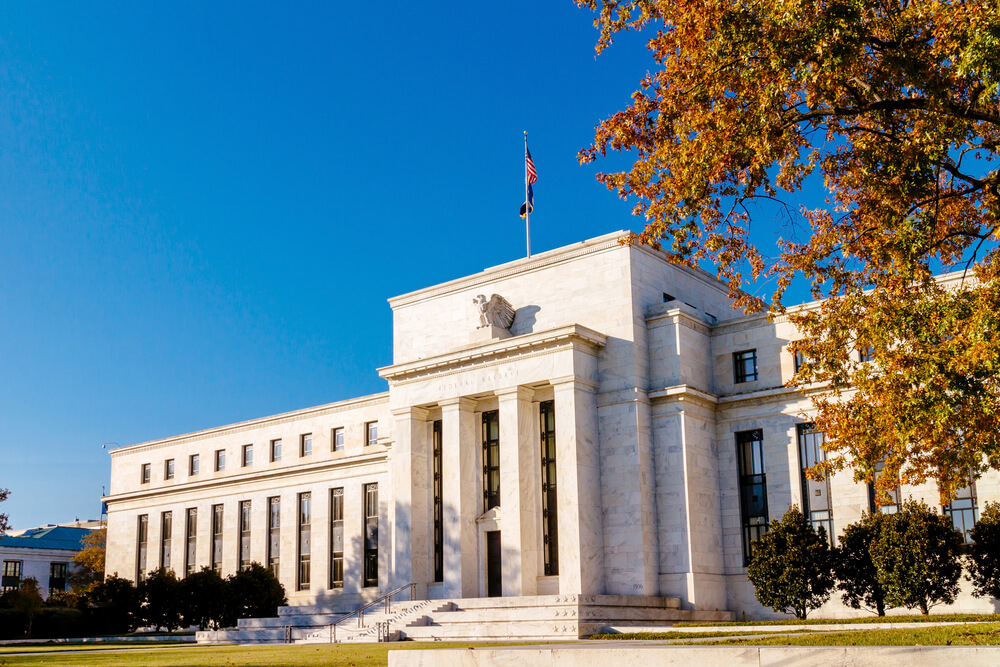 The dollar reached a seven-week high of 108.47 against the Japanese yen. It also reached a three-month high against the Swiss franc and other major currencies.

The Federal Reserve, on a 7-3 vote, lowered the rate to a range of 1.75% to 2.00% to respond to the global developments and economic outlook.

However, the fed chairman signaled a higher bar for future rates cuts. He described U.S prospects as “favorable” and the rate cut as “insurance” against weak global growth and rising trade tensions

The dollar and bond yields still rose even though his comments on future rate cuts were not as dovish as markets expected.

The Fed Reserve projections showed that policymakers expected the rates to stay within the new range until 2020, but futures markets have priced in at least another cut.

The dollar is still the highest-yielding currency in the G10 world, meaning it is the most attractive in an increasingly crushed neighborhood.

Its strength against the yen may reduce pressure for further easing by Bank of Japan. The bank will meet on Thursday and expected to keep the rates on hold.

The Reserve Bank of Australia has also indicated that it could ease again unless employment grows.

The Federal Reserve cut its interest rate for the second time this year. According to the Fed, rate cuts aimed to sustain the U.S economic expansion and were to continue when it deems necessary.

The rate cut influences both consumer and business loans by an additional quarter-point to a range of 1.75% to 2%.

U.S economic expansion appears achievable in its 11th year with a robust job market and stable consumer spending. However, the Fed is trying to fight uncertainties Donald Trump has caused, such as war with China, low global growth, and a drop in American manufacturing.

However, the modest rate cut irritated the U.S President causing him to attack the Fed Reserve insisting that the rate cuts should be more aggressive.

The Fed’s economic and interest rate forecasts released on Wednesday show that 7/17 officials foresee an additional rate cut in the year.  At least two Fed officials expect a rate hike in 2020. None of them foresee rates falling below 1.5% in 2020 – a signal that unrest from U.S-China trade war and global shutdown are manageable.

Most economists have scaled back their forecasts for further rates cuts after the Fed indicated its possibility. The reopening of trade talks between U.S and China have also supported the view.

The Federal Reserve is monitoring the global shutdown and Brexit. A destructive Brexit could destabilize both Europe and the U.S economy.

More severe threats are Trump’s trade war, and counter-tariffs other nations have imposed on U.S exports. Trade wars have hurt American companies and paralyzed their investment and expansion plans.

Recently, the U.S and China have made efforts to de-escalate trade tensions, but most analysts do see any significant agreement coming out of it. Mainly because of Beijing’s aggressive drive to outdo America’s dominance in technology.