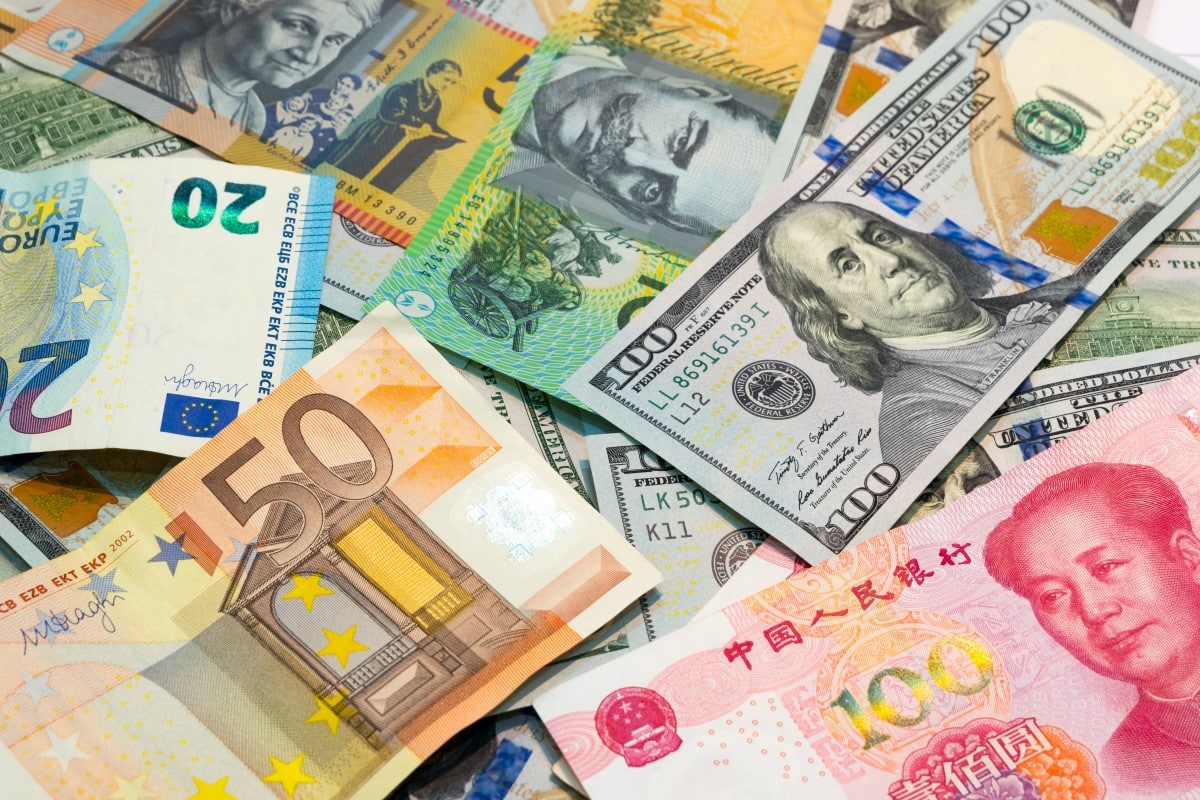 The dollar rises while the euro falls

The dollar rose on Tuesday as an August report on the US services industry confirmed that the country was not in recession, while the euro and rate-sensitive Japanese yen fell more against the greenback.

The dollar index jumped 0.529% after the Institute for Supply Management said that its non-manufacturing PMI increased to 56.8 from 56.6 in July, the second consecutive monthly increase following three months of contractions. The euro and pound initially rebounded from multi-year lows against the dollar set on Monday, but the euro later fell to a fresh 20-year low.

Currency markets are paying close attention to central bank rate hikes, with the Bank of Japan standing out at the Jackson Hole symposium as the only one steadfast in maintaining monetary policy accommodative.

After Russia cut gas exports to the EU, European Union ministers will meet on Friday to consider immediate measures to respond to a jump in gas and power costs that is hurting European business and raising home bills.

The AUS dollar fell to a seven-week low after the Reserve Bank of Australia boosted its cash rate by 50 basis points but indicated that future rate hikes would not be predetermined.

In China, the government’s efforts to stem the yuan’s recent devaluation were failing, with the yuan falling to a new two-year low of 6.9777 in offshore trade.

The yen fell to its lowest level versus the US dollar since August 1998 on Tuesday, as hedge funds in Europe and the US resumed wagers that the Bank of Japan’s ultra-easy monetary policy will be maintained.

Japan’s yen fell as high as 1.71% to 142.89 per dollar in a furious sell-off that began late in Tokyo and intensified in the New York trading session.

Romania: What’s happening with its GDP?