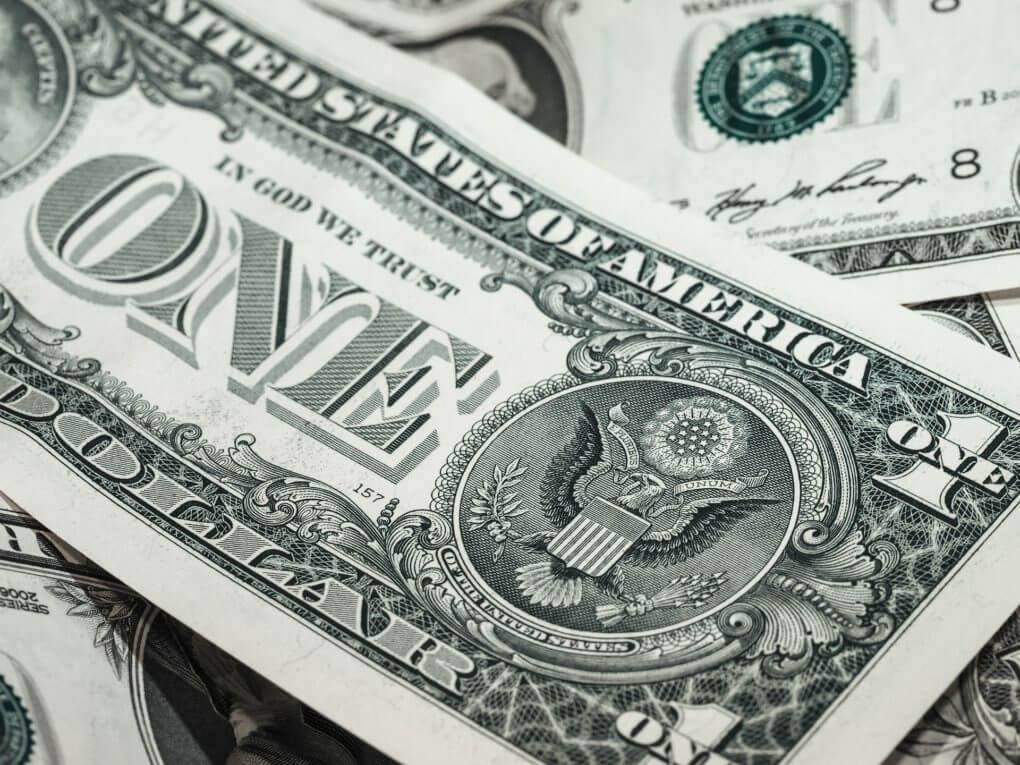 The dollar hits yearly highs against the yen

The dollar increased to a new one-year high against the yen. It was driven by optimism about the economic recovery in the US. On the one hand, the vaccination process accelerated in the United States. Besides, the plans for large stimulus packages raised inflation expectations and bond yields.

The dollar index increased as far as 93.435, the highest in nearly five months. The greenback set a new one-year peak of 110.97 yen and registered an almost five-month high of $1.1705 against the euro.

Analysts say the yen is also vulnerable to higher inflation expectations in the United States and rising US bond yields.

Benchmark 10-year Treasury yields increased to 14-month highs Tuesday at 1,776% and later traded slightly higher at 1,727%. Returns rose a day before after President Joe Biden described how he intended to pay a $3 trillion to $4 trillion infrastructure plan.

Erik Nelson, a macro strategist at Wells Fargo in New York, stated that there is momentum behind the move. He said that some key technical levels in some of the key currencies, including the dollar index, have been broken.

Positive economic data in the US supports the benchmark

This week’s data for the US further supported the world’s largest economy’s optimistic outlook. Reports showed that consumer confidence rose in March to its highest level since the start of the COVID-19 pandemic. Meanwhile, house prices soared in January on a year-on-year basis.

Investors will keep their eye on US nonfarm payroll data on Friday. So far, the Federal Reserve policymakers cite slack in the jobs market for their extended lower-for-longer stance on interest rates. It has supported the growth outlook and raised worries about inflation.

US consumer confidence hit the highest since the beginning of the pandemic. It supported the view that economic growth will be faster in the coming months.

BTC close to its record-high

BTC increase was partially driven by PayPal’s announcement that the company provided a “Checkout with Crypto” service, which would let US users pay with their cryptocurrency holdings.

Julius de Kempenaer, a senior analyst at StockCharts.com, stated that initially, he targetted BTC to increase above $70,000. However, considering its current momentum, he advises traders to follow the trend and let the market decide where it will end.

Pfizer wants to vaccinate teens due to great test-results