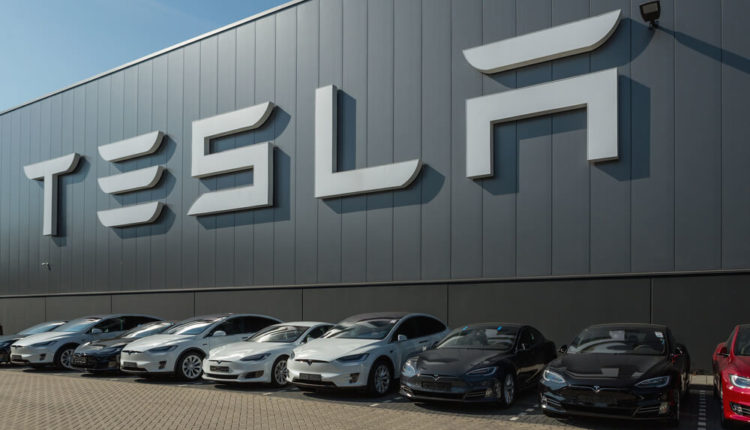 TECHNOLOGY COMPANIES – On Wednesday, Tesla trimmed the US prices on all of its vehicles. Primarily, this is to counterbalance lower green tax credits. Moreover, Tesla fell short on quarterly deliveries of its mass-market Model 3 sedan. With this, shares of Tesla dropped closely 7% amid future profitability concerns.

Meanwhile, analysts questioned if the $2,000 price cut on all of Tesla’s vehicles could become an indicator about a lower demand in the United States. Moreover, they assessed if the move could possibly weaken the nascent profitability of Tesla. Based on reports, the Silicon Valley automaker has never posted an annual profit.

“In our view, this move could suggest that what many bulls assume to be a substantial backlog … for Tesla may be less robust,” Bank of America Analyst John Murphy stated in a note.

Meanwhile, Elon Musk, Tesla’s Chief Executive Officer, frequently places goals and deadlines that the automaker failed to do. He stunned investors as he vowed to make Tesla profitable in the third quarter. Further, this was the third time that Musk has pledged within the 15-year existence of the company. However, during the first nine months of 2018, Tesla was unprofitable. With this, the company’s investors have become worried regarding cash flow.

Musk has been working under intense pressure on its promise of stabilizing production for the Model 3. Moreover, the Model 3 is on its crucial pace for softening a cash crunch and achieving long-term profitability.

According to Tesla, it was producing near 1,000 Model 3s daily. This was in accordance with Musk’s vow but marginally short of Wall Street expectations. Additionally, the company expressed plans to start the February delivery of Model 3s to Europe and China.

According to Roku on Wednesday, it will introduce premium video channels in exchange of a subscription fee from its customers. Moreover, this was in line with its effort to extend its free streaming video service.

Among the premium channels available for Roku Channel’s viewers are BS Corp’s Showtime, Lionsgate-owned Starz and Noggin from Viacom Inc and others. Further, Roku is a free video service primarily for owners of Roku streaming video devices.

Roku’s move is similar to the Amazon’s lucrative channels. Moreover, Amazon launched them last 2015 that resold video services on an “a la carte” basis, which numerous competitors have copied. Meanwhile, reliable sources said that Apple is about to launch its own streaming video service, adopting the same model.

Commodity Index: Oil Drops at the Start of 2019