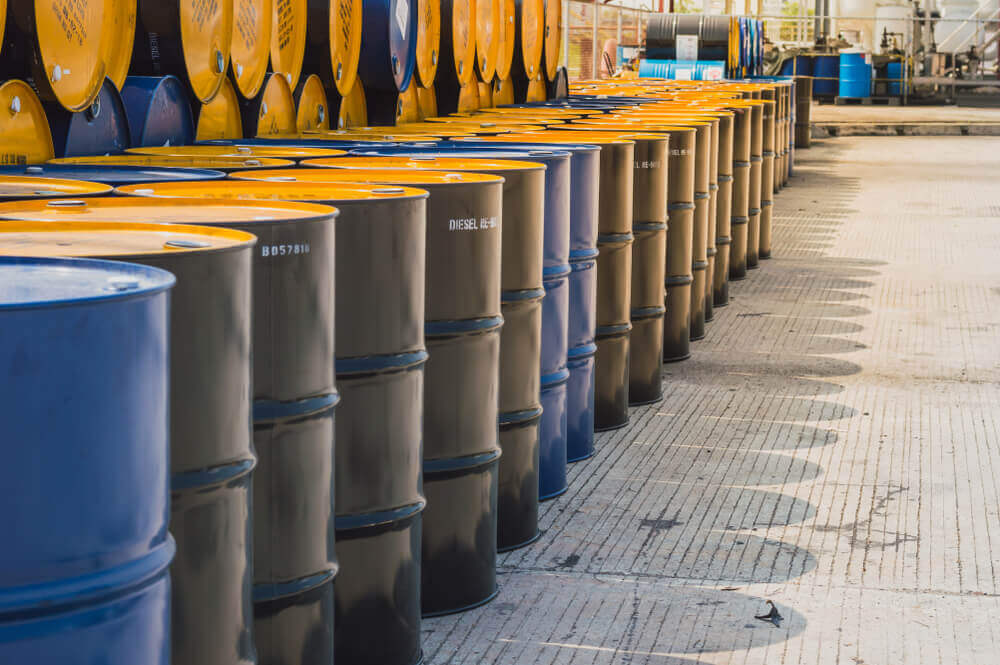 Commodity Index: Oil Drops at the Start of 2019

Dubai crude, as one of the physical oil markets, made an average of $57.318 a barrel for December. Consequently, this was its lowest record since October 2017. Meanwhile, the data was according to the two traders who participate in the market.

On Wednesday, Malaysia’s Petronas placed the official selling price of a basket of December-loading Malaysia crude grades at $62.79 a barrel. This was according to the Wednesday statement of the state oil firm.

As per traders, the decline in oil prices was due to the expected oversupply. Further, this was amid the rising US production and deepening global economic slowdown concerns.

“We are most likely past the peak of this long economic uptrend,” said consultancy JBC Energy for 2018 analysis.

In December, the factory activity of China declined amid the US-China trade war and slowdown in Chinese demand that affected the production in most economies. This status is directing towards a bumpy start for China in 2019.

For the first time in three years, oil prices ended the year lower. This followed after a desultory fourth quarter that showed the shifting of buyers in the market.

For 2018, Gold failed to reach $1,300 an ounce. Moreover, it dropped less than $20 short of the target. However, the precious metal has a massive potential to hit the target in the new year.

The retreat of gold at the highs followed after the US stocks trimmed a few of its losses, making their worst year since the financial crisis.

The gold will likely benefit from geopolitical risks and a weakening dollar. This was according to Dillon Gage Metals Executive Vice-President Walter Pehowich in his 2019 outlook.