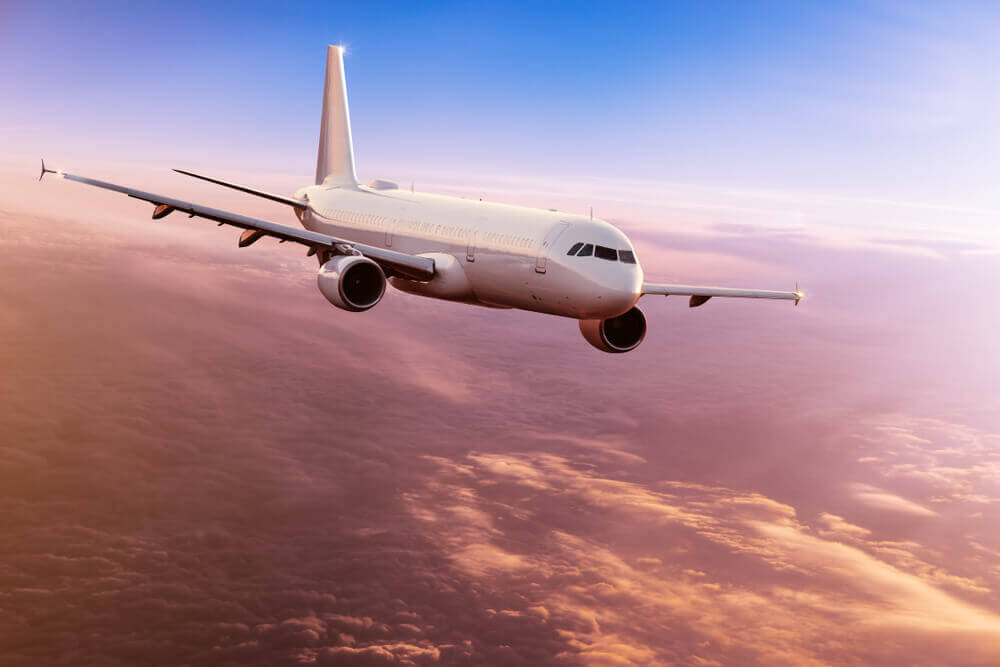 TECH COMPANIES – According to the US indictment released on Tuesday, Chinese intelligence officers hacked US private companies’ computer system. Afterward, they stole information on a turbofan engine used in commercial jetliners.

Further, the indictment mentioned that a Chinese-state owned aerospace company is working on a comparable engine during the hack. This engine is for China and other countries manufactured aircraft.

Currently, the C919 and ARJ21, among the jets made in China, are using foreign engines. However, China has been attempting to create a competitive homegrown alternative.

There were 10 people who were charged conspired to sensitive data. As per the US Department of Justice’s indictment, the data “could be used by Chinese entities to build the same or similar engine without incurring substantial research and development expenses.”

Moreover, the indictment said that it targeted a dozen companies but the only one identified was Capstone Turbine Corp.

Meanwhile, among the hacked companies was a French firm co-developing a turbofan jet engine with a U.S. company.

Safran SA, which is the only civil turbofan engine maker in France, has co-developed with US-based General Electric Co. This was because of their longstanding CFM International partnership. Safran is the biggest jet engine manufacturer globally.

Meanwhile, LEAP was the recent engine of the venture. It can power the largest category of Airbus SE and Boeing Co jets.

On Tuesday, T-Monile US Inc surpassed the quarterly estimation of Wall Street on new phone subscription profit. Further, the competitive wireless plans and trade-in offers for iPhones, aimed to defend against biggest rivals, have lifted the T-Mobile.

Further, the T-Mobile is on the line for the regulatory approval for its deal on buying Sprint Corporation. This is amid the US wireless carrier’s efforts in scaling more to compete with Verizon Communications Inc. and AT&T Inc.

The company is confident that they would close the merger in the first half of 2019. So far, it has received approval coming from the half of the state commissions, reviewing the deal. This was according to T-Mobile Chief Executive Officer John Legere.

“As you can see, we are making progress,” Legere said.

T-Mobile has gained a net of 774,000 phone subscribers higher than the 595,000 net new subscribers it recorded in the same quarter last year.