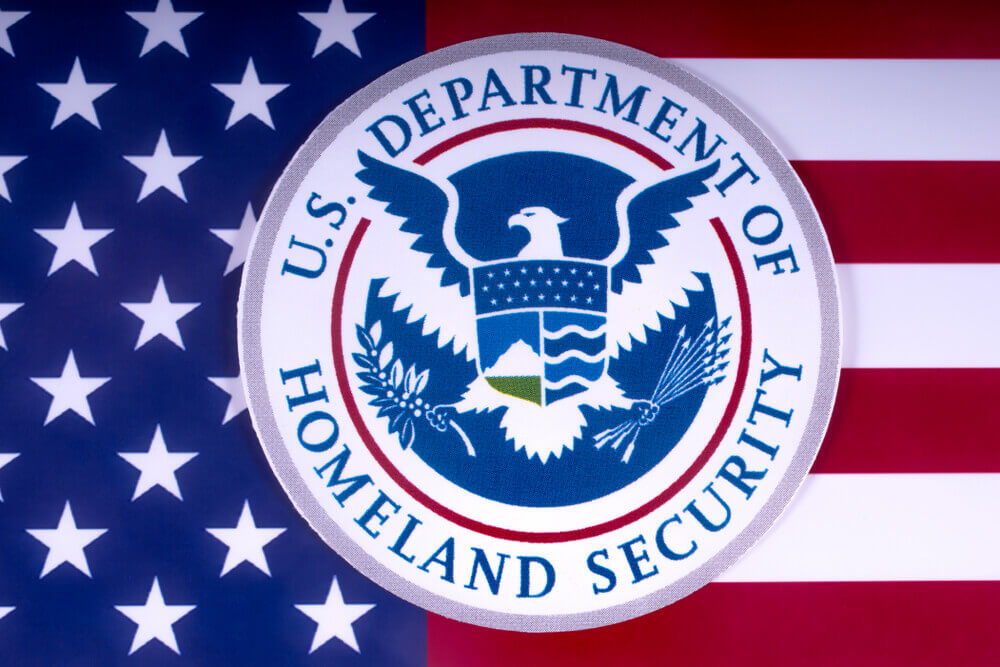 Technews: US Alerts of Hacking Spree Linked to China

TECHNEWS – On Wednesday, the United States government raised warnings about the cloudhopper, a hacking group which Western cybersecurity firms are associated with the Chinese government. In a campaign, the hacking group has attacked technology service providers to steal clients’ data.

The Department of Homeland and Security delivered technical alerts for cloudhopper. According to them, the group engaged in cyber espionage and theft of intellectual property. This followed after the warnings from two prominent US cybersecurity companies earlier this week, stating that the Chinese hacking activity increased amid the worsening trade war between the United States and China.

However, Chinese authorities made repeated denials about the claims of Western cybersecurity companies that the Beijing backs hacking.

In responding to these attacks made by the attack, US companies received information from Homeland Security. Cloudhopper is targeting information technology, energy, healthcare, communications, and manufacturing firms.

“These cyber threat actors are still active and we strongly encourage our partners in government and industry to work together to defend against this threat,” said DHS official Christopher Krebs.

The increase in Chinese hackings was a respite in such attacks prompted by an agreement between former US President Barrack Obama and President Xi Jinping to restrain any type of cyber economic theft in 2015.

“I can tell you now, unfortunately, the Chinese are back. We’ve seen a huge pickup in activity over the past year and a half. Nowadays they are the most predominant threat actors we see threatening institutions all over this country and western Europe,” said CrowdStrike Chief Technology Officer Dmitri Alperovitch Tuesday.

Some Chinese hacking groups have become more active in the previous months, according to analysts of FireEye, another US cybersecurity firm.

The alert on Wednesday offered ways as to how US companies can prevent and identify sudden cloudhopper attacks. It is commonly known as Red Leaves and APT10.

Cloudhopper broadly attacked managed service providers which deliver technology, telecommunications and other services offered to businesses globally. These kinds of firms were being attacked due to their networks which provide the path for hackers to gain access to sensitive systems of their many clients. This was according to FireEye Senior Intelligence Manager Ben Read.

“We’ve seen this group route malware through an MSP network to other targets,” Read said.

On Wednesday, the Irish Data Protection Commissioner (DPC), lead regulator of Facebook in the European Union, began an investigation regarding a massive cyber attack that the company revealed last week.

Facebook stated on Friday that hackers stolen login codes of over 50 million Facebook accounts. This was the worst-ever security breach given the unprecedented level of potential access.

“In particular, the investigation will examine Facebook’s compliance with its obligation under the General Data Protection Regulation (GDPR) to implement appropriate technical and organizational measures to ensure the security and safeguarding of the personal data it processes,” the DPC said in a statement.