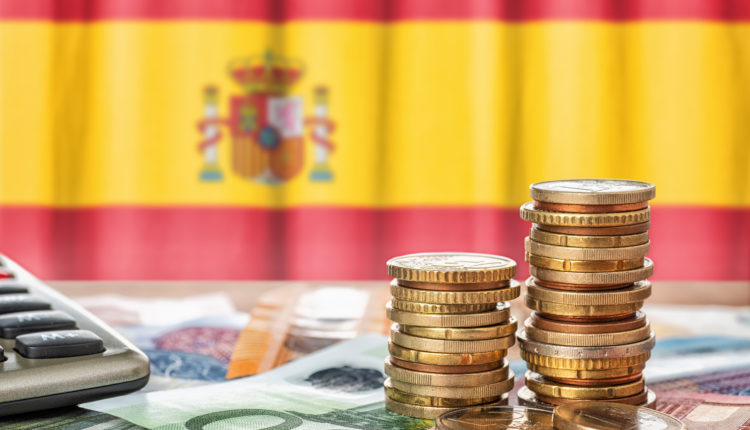 In the short term, the Spanish economy is going to suffer a severe recession. GDP per capita could drop to 2015 levels if the economy falls by more than 10% this year, which seems quite likely to happen.

The next two or three years probably will have growth above trend due to the rebound effect of the recession. However, in the long run, the situation can be quite complicated.

When the GDP approaches pre-pandemic levels again, the economy will have to contend with historically high debt, adverse demographics, and a labor market. The employment rate lags behind the developed world. Each of the components that drive economic growth faces significant constraints, which could result in decades of economic stagnation.

According to Economists, in the short term, demand determines the level of economic growth. But suppose consumers and companies terrified of the pandemic. In that case, domestic demand (consumption and investment) and the GDP will collapse even though the economy can produce much more.

On the other hand, stronger demand without a structural improvement in supply, in the long run, will only translate into higher inflation. When it comes to the medium and long term, growth depends on the ability of the economy to produce more. Precisely, these factors that determine long-term growth are the weak points of the Spanish economy.

It is not easy to find such long-term economic forecasts. However, in Spain, the Independent Authority for Fiscal Responsibility, Airef, usually works with these deadlines. A few weeks ago, the agency published the document in which it predicted that GDP would grow on average 1.4% year by year between 2020-2050.

The UN foresees an adverse scenario for the demographics of Spain

The agency forecasts also include an increase in the population to 54 million. The population rise was due to immigration. The activity rate is likely to grow 2 points until 2050, while the unemployment rate is forecast to decrease gradually. On the other hand, productivity is expected to increase by 0.9% per year on average, equal to the historical average.

However, analysts at Scope Ratings, a German based agency, seem somewhat less optimistic. According to them, demographics and the inclusion of the labor market are increasingly important for growth in advanced economies. In a recently published study, they analyze the impact of demographic trends on future economic growth, assuming that productivity growth and growth in employment rates remain constant. GDP growth rates are likely to decline in all countries in the coming decades. But there are considerable differences between advanced economies.

Using the demographic projections of the UN, the result differs considerably from that presented by Airef for Spain. While Airef assumes an increase in the population due to a strong influx of immigrants, the UN foresees a much more adverse scenario for demography. It predicts that Spain goes from 46.7 million inhabitants in 2020 to 43.6 million in 2050. This is a decrease of 3 million inhabitants. The arrival of immigrants is not seen as helpful and secure as shown by Airef.