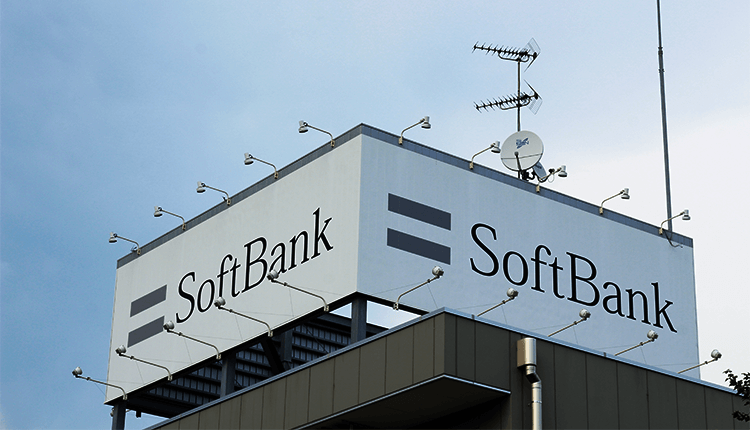 On Monday, during the afternoon session in Tokyo, the SoftBank Group’s shares fell 2.29%.

According to Dan Baker, an analyst, that the fall of SoftBank, though it is a bit hard to be sure, is due to Uber’s performance. SoftBank group, by its landmark Vision Fund, is one of the leading investors of Uber.

In addition to that, Baker also stated that the long hailing ride of SoftBank is by the Vision Fund and its performance of both Uber and Lyft. And listing may have reduced the expectation of investors on what SoftBank’s investments in the space are worth.

Moreover, other experts on the company mirrored the analysis.

Aside from that, Atul Goyal, a managing director at Jefferies, said, “Some who had bought the stock, looking at Uber IPO as a catalyst may have been sellers.”

He also added that the growing concerns over the U.S.-China tariff situation are possibly the reason for the softness in the stock.

The ride-hailing app, Uber dipped more than 7% in its IPO day on Wall Street last Friday. The company closed under $42 per share with a market cap of $69.7 billion. Similarly, Uber’s competitor, Lyft also dropped its shares to more than 7%.

After the debut of Lyft last March, Uber became the second ride-hailing company to hit the U.S. public market. The two ride-hailing company had been scrutinized for continuing to post massive losses. On the other hand, several investors are interested in the entrance of that sector into the public exchange.

Also, an investor correlates the connection of SoftBank and Uber to Lyft and its Japanese backer, Rakuten.

Meanwhile, Rakuten’s shares fell by 3.05% in the last trading.